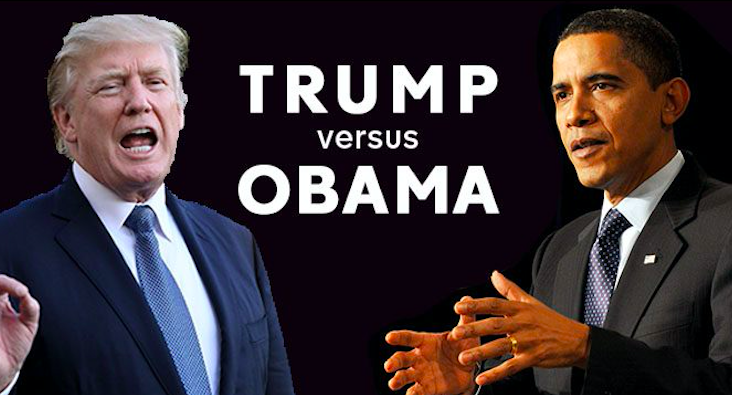 Donald Trump took oath as the 45th President of the United States of America on 20th January 2017. Since Trump came to the power, the hardcore Trump supporters have been claiming that the crime rates have surprisingly dropped in the state. Fighting crimes were one of the priorities for Trump during his election campaign. Citing an FBI report, Attorney General Jeff Sessions claimed that the violent crime had dramatically dropped in the first half of 2017. Unfortunately, murder is still on rising at an alarming rate.

The burning question is whether Trump era is better than Obama regime if it comes to winning the battle against brutal crimes. Let us examine the facts and figures to help you decide yourself.

Our analysis is based on the FBI reports of the first half of 2017. According to this report, the overall violent crime rate sharply receded by 0.8 percent. Both robbery and rapes declined dramatically by 2 percent if compared with the reported incidents during the same period of 2016. The Republicans are giving full credit to Trump for such a rapid decline in violent crime rates.

The violent crime rate was all-time high in the early 1990s. FBI’s annual report and Bureau of Justice Statistics suggest steady and substantial decline in the violent crime rates over the last quarter century. It is interesting to note that the decline has been sharper during the early phase of 2017. FBI conducted their survey based on the crime cases reported to the police, whereas the Bureau of Justice Statistics surveyed over 90, 000 households and asked the citizens aged 12 or older if they ever fell prey to such crimes, irrespective of whether the crime was reported or not.

Trump, in his inaugural speech, vowed to end “American Carnage” and now the Attorney General thinks the President did not make fake promises.

Ironically, the murder rate has jumped by 1.5 percent in the first half of the previous year as per the FBI report.

According to Sessions, the murder increased in the first six months of 2017 but only at a slower rate. However, the data available in this regard showed further progress. Sessions attributed the drop in violent crimes to the administration’s effort to provide the prosecutors with more discretion to lodge serious charges and promote more respect for the police department.

Do the critics agree to Sessions’ view?

The critics do not agree with the Attorney General on this ground. They are of the view that any administrative change in policy produces no effect on the crime rates. They are not refuting the FBI’s findings of declining violent crimes in the Trump era but skeptical about the claims that it is because of the administrative policies. Inimai Chettiar of the Brennan Centre for Justice has made it clear that the Trump administration has exaggerated the impact of administrative effort by linking it to the declining violent crime rates but there is no evidence to suggest that they are speaking the truth.

Therefore, we may conclude that though Trump era is better than Obama era in terms of drop in violent crime rates, it cannot be claimed that it is happening due to changes in the administrative policies.