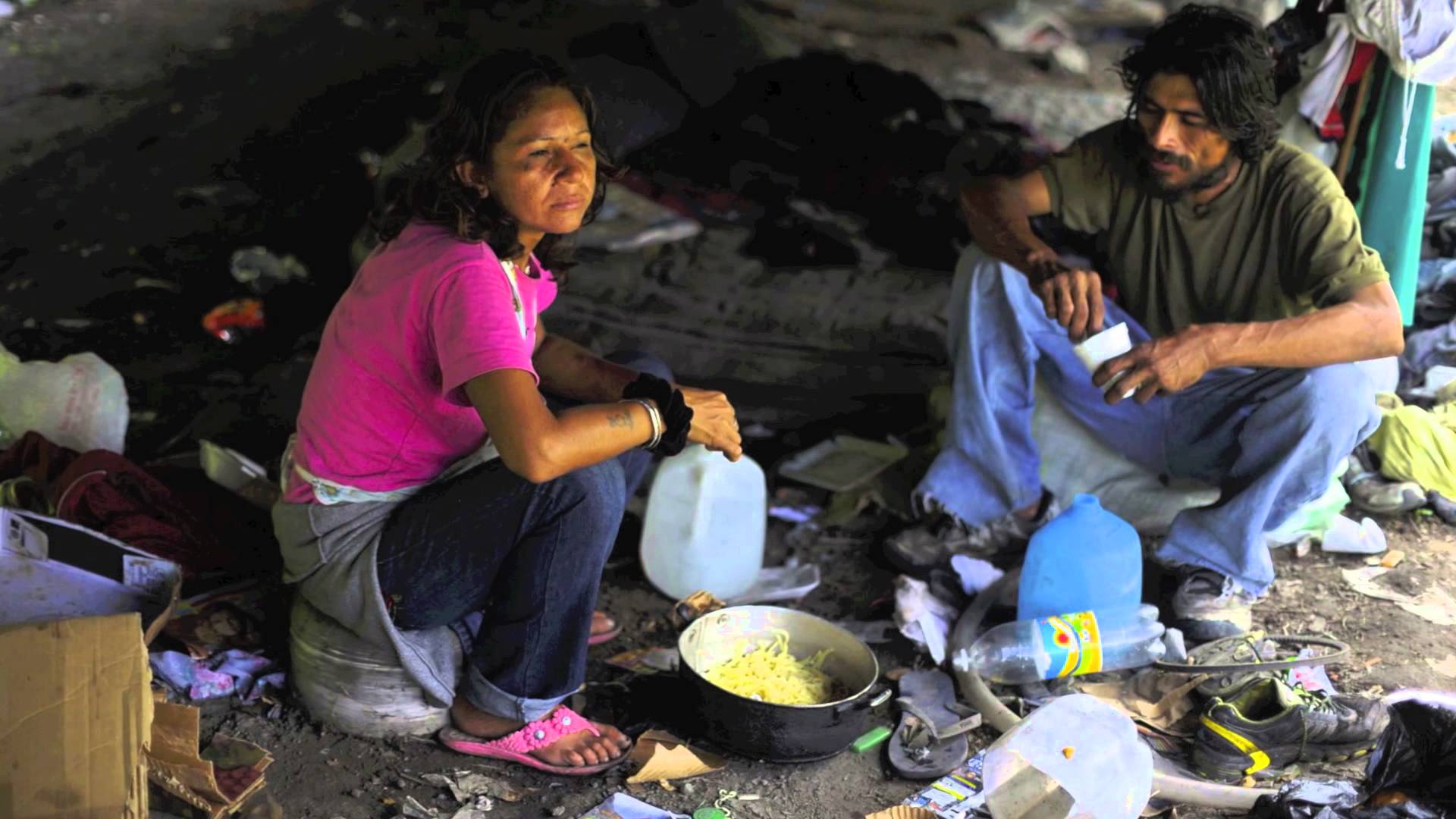 Poverty in America Now as Compared to 90’s

The poverty rate in the United States shows a remarkable change in the last three decades, especially in the last 15 years. Poverty is usually defined as lack of sufficient amount of money to fulfill basic needs of life, including food, clothing and shelter. It is to be remembered that absolute poverty does not measure inequality in society and broader quality of life.

The rate of poverty in the United States varies largely across various ethnic groups. As per statistical report of 2016, more people among the Black Americans live in poverty. The report claims that nearly 22% of the Black population earned below the poverty line, which is in stark contrast of the fact that only 8.8% of White population were under the poverty line two years ago.

If we analyze the report to find out which of different age groups is mostly affected by poverty, we will see the children are the worst sufferer in the US between 1990 and 2018. Poverty among the children reached its peak in 1993, with 18% of them living below the poverty line in 2016. The rate increased every year from 2000 to 2010 but declining over the last few years.

Poverty in the Different States

The number of Americans living in poverty varies from one state to the next. For example, 13.9% of population in California lives below the poverty line as per a report in 2016. Compare the figure with 8% poverty rate in the state of Minnesota.

There is nothing like that as poverty is terrible and miserable. However, some poverty is worse than other types. Let’s pay some attention to the minimum wage. It is definitely higher than what it used to be during the 90s when poverty was at peak (measuring $5.15). However, we need to consider inflation. During the 1990’s when inflation was much lower than what it is now, even a few bucks was worth more than today’s minimum wage of $7.25. It was possible to live on a minimum wage 30 years ago but that sounds like a crazy idea these days.

Accounting for inflation, the minimum wage was at its peak in 1968 ($8.68 in 2016 dollars) and that explains why the hippies could live a comfortable life. Still, that figure of minimum wage sounded like a sorry state as it was nearly $12 in the most affluent countries of the world.

Rising Expenses in Every Field

The average cost of college education now swings between 157 percent and 237 percent, with the actual figure being a subject to in-state or out-of-state tuition. More students are now applying for students loans and the debt amount has jumped to nearly $1.2 trillion. The figure even goes beyond the debt on credit card.

The Temporary Assistance for Needy Families bill recommended in 1996 to bring the welfare recipients back to jobs. But in reality, it only forced people to accept bad jobs. According to the experts, since TANF was formed, extreme or deep poverty has doubled. Families now live on less than $2/individual a day. To be frank, that figure was worth more way back in 1996.