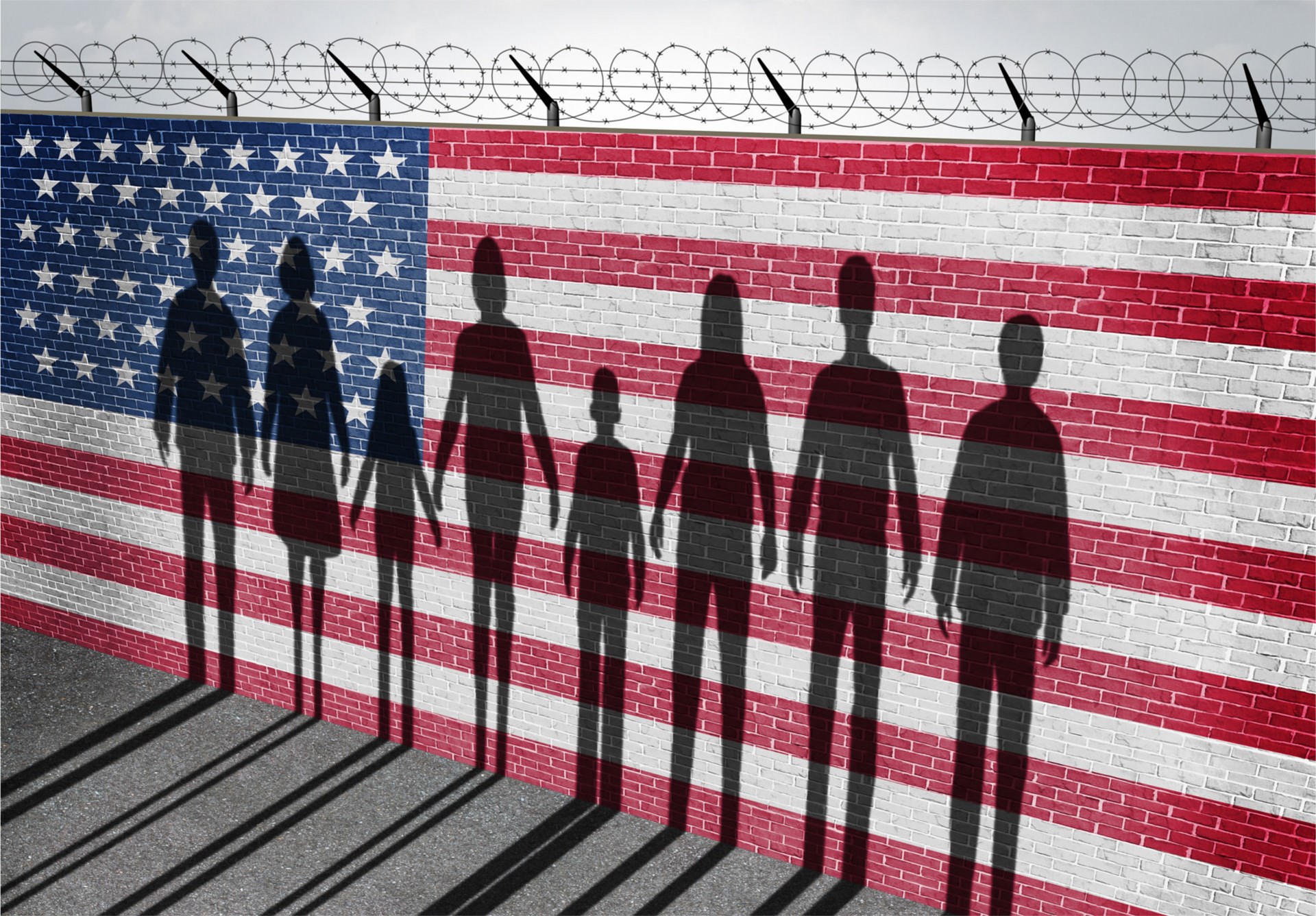 Why Conservatives Are Not Wrong about Their Anti-Immigration Views

No issue, in recent times, has been as hotly debated as immigration. The conservatives are crying hoarse with their arguments against immigration and demanding for the deportation of the undocumented immigrants. What is more, they are in favour of a 50% cut in the number of legal migrants.

Anti-immigration sentiments are rising throughout the world and the US is not an exception to this rising trend. With the economic crisis looming large, employment problem snowballing and terrorism being on rising throughout the globe, anti-immigration arguments can no longer be slammed as racial views. With a rational mind and a fair hang of the real scenario, these arguments cannot be made light of anymore.

Let us now look at the most common arguments propagated by the anti-immigration supporters.

Massive surge in the number of immigrants is most likely to change the demography of the host country and damage the original identity of the Native Americans. They strongly fear that the rising tide of immigration will overlap their own identity often represented by distinctive culture, language, tradition, and even religious practices.

In cases where intra-national divides are too prominent to overlook, national identity plays an important role in maintaining social peace and harmony. Those, who vehemently support anti-immigration laws and measures, talk about a 2015 case study on Indonesia. A strong emphasis on national unity in the Asian country improved inter-religious and inter-ethnic relationships.

It is reasonably argued that the immigrants, especially those from the Muslim community, tend to isolate themselves in the host country in order to retain their own religious identity.

In Dar-Al-Kufr (a country with a non-Muslim majority), they prefer living in ghettos by forming the parallel societies where they stick to their religious laws instead of abiding by the host country’s culture and laws. This way, they gradually separate themselves from the majority community instead of allowing themselves to assimilate with the culture of the country where they have taken refuge.

Such ethnic enclaves have a deep impact on the immigrants and their next generations as they tend to mix with the people who share the same culture. They show zero respect and tolerance for others’ cultures and traditions.

According to research conducted by Jennifer Neal of Michigan State University, ethnic isolation functions as a catalyst for social cohesion at the cost of rising intolerance and mistrust between different groups. Massive immigration of people, especially the groups who cannot mingle with others from different faiths and cultures, adversely affects social, political and national stability and integrity.

This argument is more directed against overpopulation and not immigration. However, massive immigration sometimes causes a population explosion.

According to some, environmental space or a particular size of the land is needed for every population to provide them with food and absorb the excretory products. After a baby is born to an immigrant couple, it reduces the ratio of the size of the land and population in the native country. Robert Malthus famously postulated and populated the same idea way back in the early 19th century.

Rapid urbanization and urban congestion can be partly put down to huge immigration in recent times. As a result, the rising level of carbon footprints is adversely affecting the natural environment and wildlife

Some argue that resources are limited and many resources cannot be replenished. Immigration is causing rapid pauperization of solid waste and soils, declination of rare resources and dwindling of water reserves.

Economic arguments are centered on increasing cutthroat competition for employment. Some groups of immigrants are likely to impose more burdens on social welfare, public schools, housing and health systems of the native country.

Rising competition on different levels, especially in the field of education and employment, is likely to acerbate the situation as the native people won’t feel comfortable with the scenario that a growing percentage of jobs and public school seats are grabbed by the immigrants.

The anti-immigration nationalists often state that immigration induces a negative impact on public coffers as a large chunk of money is now going towards meeting rising welfare and medical expenses.

Various factors play a role here. Young immigrants can positively affect the host country’s welfare system by counteracting the provisions for the aging population who contribute nothing. According to economics professor George Borjas from Harvard’s Kennedy School of Government, the unskilled immigrants will be a huge fiscal burden for the host country.

The skilled labours have better chances in the employment market than those hired for humanitarian reasons or on kinship ties. Other important factors are the ages and wages of the immigrants as well as the integrated system of the country.

The anti-immigration brigade often links up higher crime rates to immigration. However, the research suggests that it is an overstatement. Researchers have produced mixed findings on the association between the two worldwide but in America, immigration and criminality are not correlated.

Immigrants have their own distinct culture. The immigrants’ practices, traditions, and values are likely to influence the culture of the native country. Such influence is usually disliked by a significant part of the native population.

Furthermore, there are instances of the migrants forcing their own culture and faiths on the native population in a direct or indirect way as these people nourish a ‘superiority complex’ that their culture and faith are superior to others’ in the world.

Cultural overlapping, if inflicted through cajoling or coercing, is dangerous as it creates social fissures and sows the seeds of hatred between different groups, especially the immigrants and natives. Furthermore, some practices of the immigrants are considered less civilized and even border on barbarism. These are against the laws and values of the host country and it creates conflicts, collision and complete chaos.