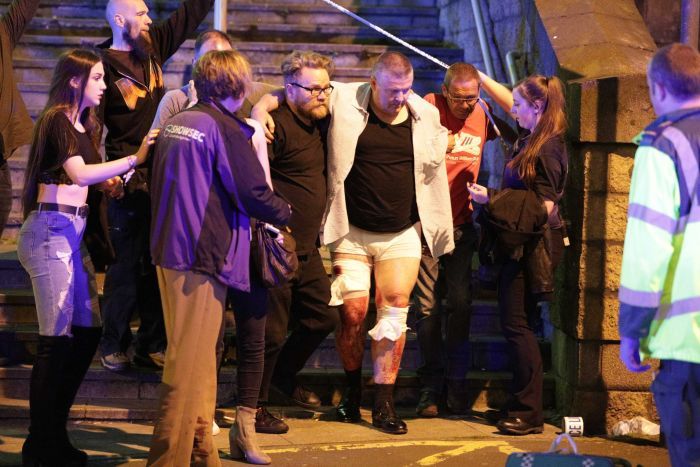 Investigation authorities identify the suicide bomber for one of the deadliest terror attack ever in Manchester, Britain. But, still, they are not clear whether Islamic State is responsible for the Manchester attack or not.

Salman Abedi, 22, has been identified as the suicide bomber who attacked concert of pop singer Ariana Grande. 22 people killed in this attack and more than 60 people has been injured.

As per our information, ISIS quickly claimed credit for the attack, however, both British and US authorities yet to determine whether terror group was involved in this attack or not.

According to Manchester police, they already had issued a warrant against Salman Abedi 2 days ago as part of an investigation. They also raided on Abedi’s house. Here question comes whether Abedi was getting support from Islamic state or any other terror organization.

If this so, then this is a very alarming situation for the great Britain. ISIS is mainly targeting refugees from Syria and Iraq. This organization is sending their people in the name of refugee and doing terror attacks.

Increasing terror attack on western countries is also an alarming situation for our nation too. So, here the question comes, Is our government is doing good by not allowing a huge number of refugees from unstable countries ??