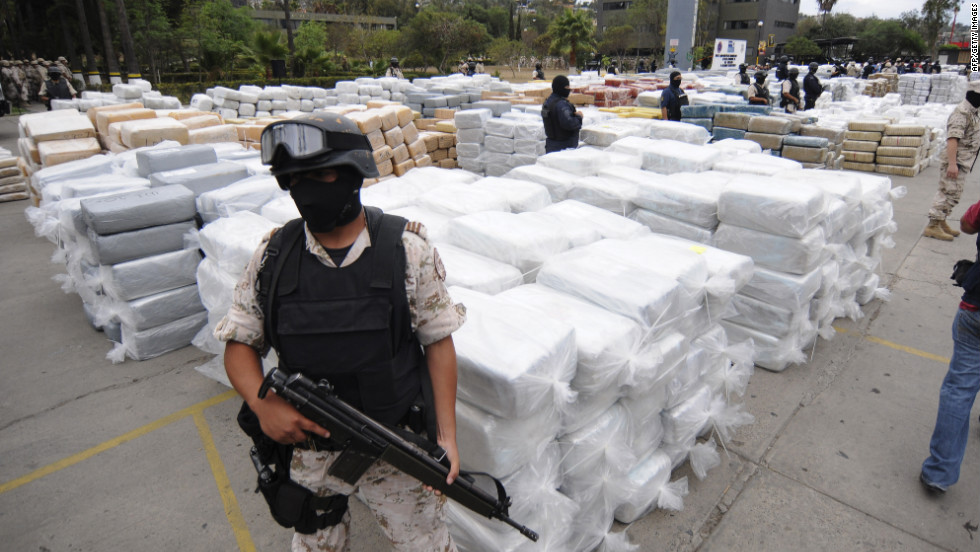 Over the last four decades, more than USD 2.5 trillion has already been spent to fight illicit drug trafficking. Unfortunately, the effort has met only failure in controlling the drug introduction, use and abuse in the USA, let alone ending the problems. In fact, the problem has been spiraling up with every passing day and despite browbeating of multiple policies to eliminate the problem.

How It Is Affecting Americans Youth

The serious consequences of Mexican drugs entering into America are not confined to health hazards but are also adding to violence, injuries and loss of lives.

The impact of drug abuse is more devastating in the underdeveloped countries. However, it is not limited to only Mexico or other Central American countries ignominious for drug trafficking, gun violence, riots and other criminal activities. It is infecting the neighborhood countries. People living in these countries are now flocking to the USA in a larger number to live a better and peaceful life. With increasing number of illegal immigrants crossing the Mexico-America border, America is now more plagued with drugs-related violence and humanitarian crisis.

In America, the youths are increasingly getting involved into drug-related crimes. The health sector has recently devised multiple strategies for effective policy development to reduce interaction between drug trafficking and consumption, injuries and human rights violations.

Drug abuse is a clinical problem partly encouraged by social factors including family problems, lack of proper education and employment opportunities and absence of strong polices for economic development. Many of these problems work as a catalyst for involvement into drug trading as a shortcut route to escape the issues. If the country fails to implement stronger and more effective policies to deal with the social problems, it will create a vicious circle that will just flame up the root causes of the problems.

War-on-drugs policies are a step towards bringing the situation under control. However, reinforcement of laws should be coupled with addressing the deeper cause of the problems.

What’s the President’s take on the issue?

Despite some measures taken to combat and control drug trading and related consequences within the country, the authority has not got much of success. It has raised an important questions if the authorizes are doing enough or if they are enough concerned about the problem.

Donald Trump is hopeful that his proposed border wall will prevent much of the drugs from coming into the country and ruining the youth.  However, the President sounded worried that the smugglers would fling “large bags of drugs” over the wall and continue poisoning the youth.

Some critics view this wall as a good gift to the drug dealers. According to them, the wall will have little functional value as the drug cartels are now utilizing the latest technologies to widen their network, smuggle drugs and make more profits. And their statement cannot be taken lightly as the US Drug Enforcement Administration claimed in its 2015 report that 95% of drugs smuggled into America came through container ships. Therefore, with the fund flowing towards making the wall, the drug traders will be happily busy with trafficking drugs through drones, submarines and multiple innovative ways. Until and unless, the authority is successful in eliminating the underlying causes of the drug abuse, no wall is strong enough to curb the issues and save the youth from the verge of doing hara-kiri.