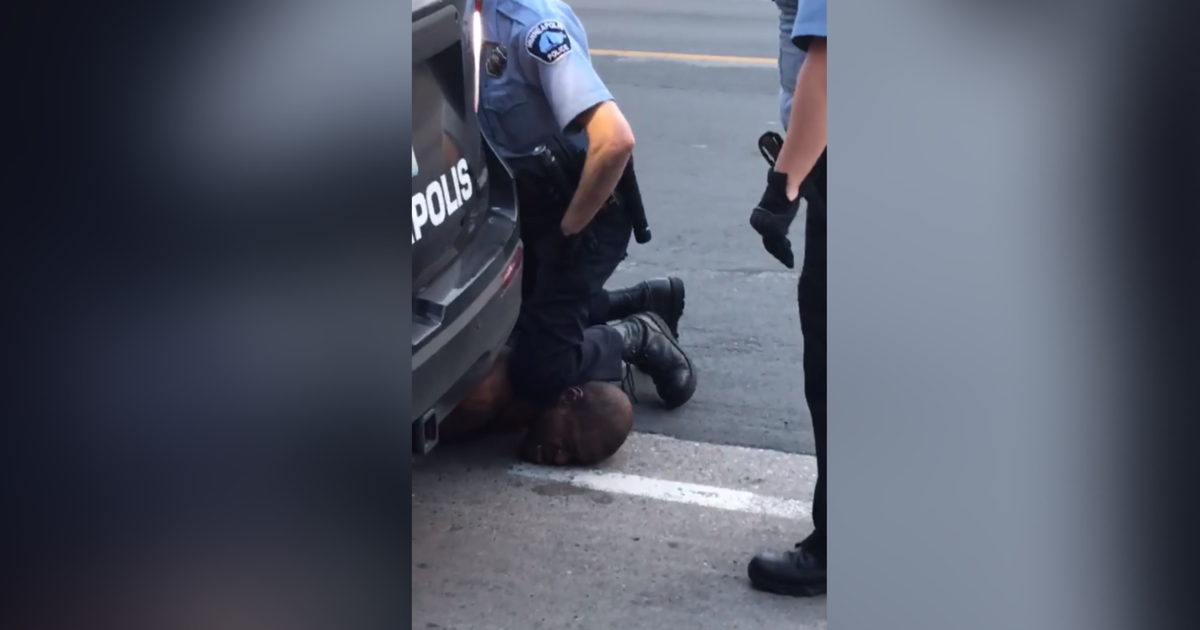 Four Minneapolis cops have been fired from their job after the death of George Floyd, an African-American. This immediate action is a result of the riots which erupt as a brutal killing of George Floyd.

“Your Knee in my neck.. I can’t breathe … ohmmmm..mamma”, Floy begged those officers.

Minneapolis mayor Jacob Frey has fired four officers which is an immediate response and improvement in this case.

Now, FBI is investigating the death of George Floyd.

“George was in his 40’s and he hadn’t any serious health issue even then he didn’t survive that pressure on his neck.  This shows how brutally and intentionally those officers prepared to hurt him”, said bystanders who filmed that viral video.

“Jacob slowly grew silent and wasn’t moving. Even then that officer asked/taunted him to get up on his feet and get into the police car.”, bystanders added.

“I want those officers to be charged with murder as their act exactly meant the same. He was crying for help. But. they didn’t listen and killed my murder.”, said Bridgett Floyd, George Floyd’s sister.

This incident has again triggered the situation & poor condition of black people in the USA. Recent riots have been recorded after this brutal incident in Minneapolis. Protesters gathered at the same place where Floyd died and marched for 2 and a half miles.

What was exactly in George Floyd’s death viral video?

It’s really not easy to watch the video till the end. So, youtube has also considered this video inappropriate content.

Who was George Floyd?

Floyd grew up in Houston and was working as security personnel in the Conga Latin Bistro restaurant. He was considered to be a very gentle person. As soon as this incident goes viral, that restaurant has posted a few photos of Floyd in which he is smiling and looking calm.

“My brother was a very gentle person and he didn’t hurt anybody”,  said Philonise Floyd , Georger Floyd’s brother.

Let’s hope for the best and justice for George Floyd.