Recent
Home Health How to Befriend Your Growing OCD Brain 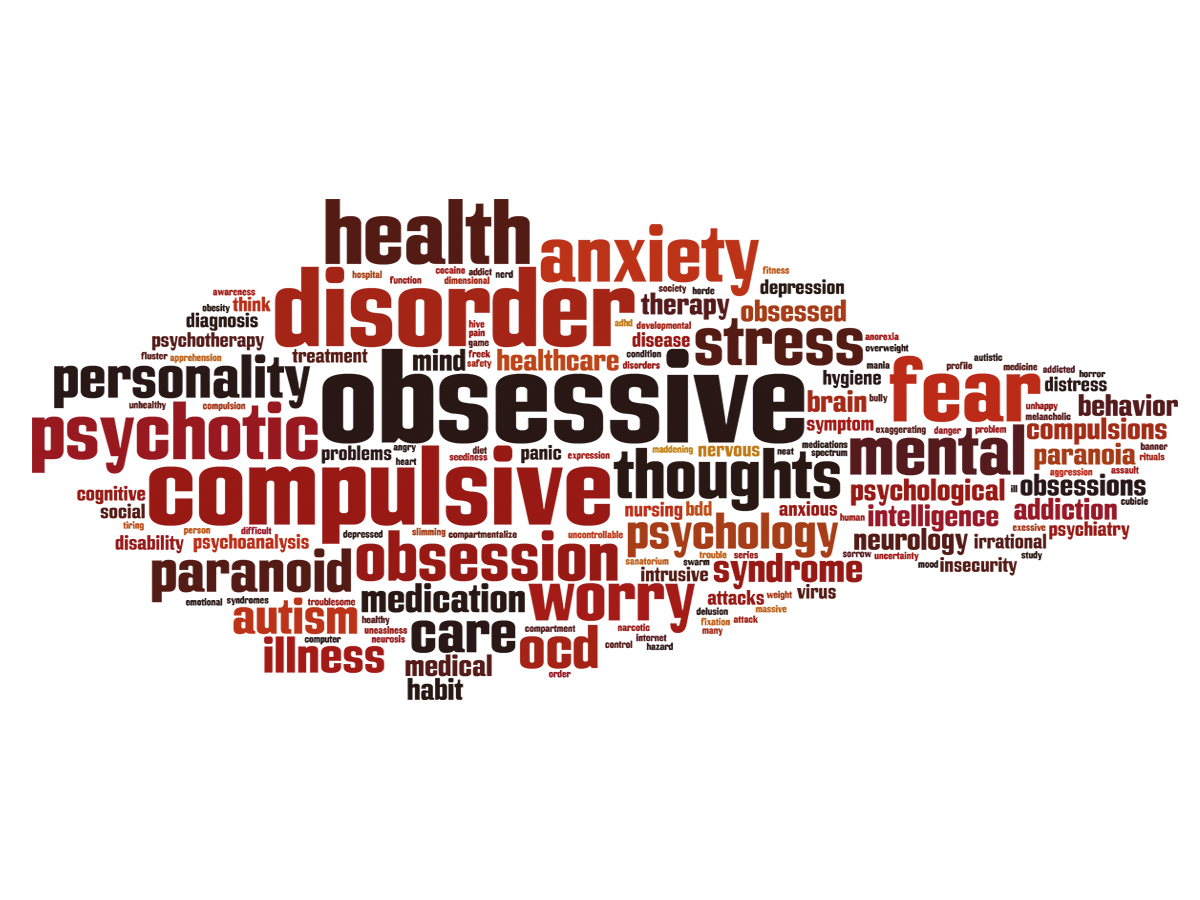 How to Befriend Your Growing OCD Brain

Obsessive-compulsive disorder (OCD) symptoms severely interfere in a person’s life quality. OCD treatments include psychotherapy and medication both but psychotherapy is found more effective while the medication supports to control the severe symptoms that need prompt treatment for instant relief. OCD is an increasingly identified mental health condition affecting more than 2 million adults in the United States. According to a recent study, 1 in 100 children and 1 in 40 adults have OCD. The most disturbing fact is that the majority of people suffering from OCD is not known to its problem; and, continues to suffer harming their personal, social and professional life.

What is Obsessive-Compulsive Disorder (OCD)?

OCD is characterized by the repetitive, intrusive and unwanted thoughts and excessive irrational desired to do specific actions (compulsions). OCD involves disturbing and unwanted images, thoughts and obsessions causing anxiety, depression, and discomfort. It is a mental illness that causes negative thoughts beyond personal control.

Obsessions are involuntary images, impulses or thoughts that you have repeatedly. The simple example of having an obsession is – you think that your family members will get hurt if they don’t put on particular clothing in the same order.

Compulsions are abnormal behaviors that you do again and again. The simple example of having compulsions is – you and others must wash the hands at least 7 times after touching a thing that may have germs.

What are the OCD Symptoms?

Most of the OCD patients know that their habits and thoughts don’t make any sense but they enjoy their acts. OCD symptoms can be put into two groups; surprisingly, both are interrelated:

Most of OCD symptoms fall in five OCD Categories:

OCD Can be Treated – Befriend With OCD Brain:

If you experience any OCD symptom growing day by day, don’t worry; it can be treated. Recent researches around OCD have changed the way people used to think about OCD. Treatment course depends upon several factors like:

Cognitive Therapy for OCD becomes more effective if you too are active and committed. The following five tips will help you treat OCD at the earliest with least medication:

If you experience any OCD symptoms or its related disorder, discuss with health care provider because it can be treated. Don’t shy in sharing the problems or symptoms because you are not the only person suffering from obsessive-compulsive disorder brain.