Recent
Home Tech Why is a career in data science a pathway of progress for the present generation? 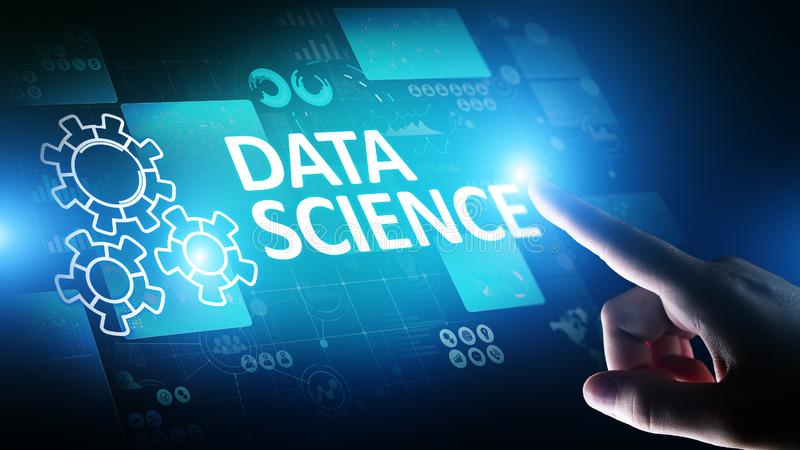 Why is a career in data science a pathway of progress for the present generation?

Data is one of the most notable entity which determines the growth trajectory of an organisation. Data is one of the most crucial factors in understanding the behaviour of customers and developing better metrics for comprehending organisational performance. Ranging from the development of data products to conceiving better advertisement strategies, data is a self sufficient raw material. There is hardly a process in business intelligence and management that does not make use of data analytics. The growing importance of data analytics to organisations has inspired many professionals to choose a data science course online.

Let us take a closer look at why a career in data science and data analytics is highly beneficial for new entrants.

Catering to the upcoming data stream

Catering to the upcoming datastreams is going to be a big challenge for various organisation who are not efficient in dealing with large data sets. In the present time, voluminous amounts of data are generated every second. A report by Statista notes that data generation towards the end of third quarter of 2021 would be about 90 zettabytes. There are four prime sources to which the voluminous growth of data can be attributed. The first major source is is the application server logs. The second major source of data include the mobile applications that are continuously growing in number. The data generated from weather reports, smart grids, and other kinds of digital devices is also a major source of data. This type of data is popularly referred to as the sensor data. Finally, the fourth major source of data includes the social media websites whose content and accessibility is growing by leaps and bounds. The continuous expansion of data points out that data science related jobs would increase in near future and a career in data science would be highly lucrative for professionals.

With the growth of telecommunication and internet facilities, the digital divide that the world was facing few years ago will now be replaced by a new wave of digital transformation. This would mean that digital services would penetrate the grassroots which would lead to digital inclusiveness. As such, digital innovation would give boost to artificial intelligence and big data technologies. The micro, small, and medium enterprises that would come up at the local and regional levels would be highly data dependent. The jobs that would be generated in such enterprises would be data driven. Most of the jobs would deal with data mining, data analytics, and data products.

The demand of data analytics continues to rise across different industries and organisations. In sectors like banking, finance, education, healthcare, retail, and manufacturing, data analytics is contributing significantly by providing customer recommendations, option of brand positioning, opinion mining, and even sentiment analysis. In addition to this, the usage of data analytics commands the E-Commerce sector and the job prospects in this sector are are quite lucrative. According to report by Statista, we would witness about 5 million job openings related to data science by the end of 2022. It needs to be noted at this point in time that the present pandemic has affected numerous sectors that are now trying to migrate to online platforms. This means that the transition of of these businesses to the digital platform will lead to a further surge in data science jobs.

A career in data science is intricately related to other kinds of jobs like data architect, data engineer, data associate, data specialist, and data consultant which have bright future prospects. The need of the hour is to get a first hand knowledge of data and data based products in addition to some experience related any programming language. This kind of reskilling will culminate into future readiness for the emerging data market.