Recent
Home World why all terrorists are Muslim ? 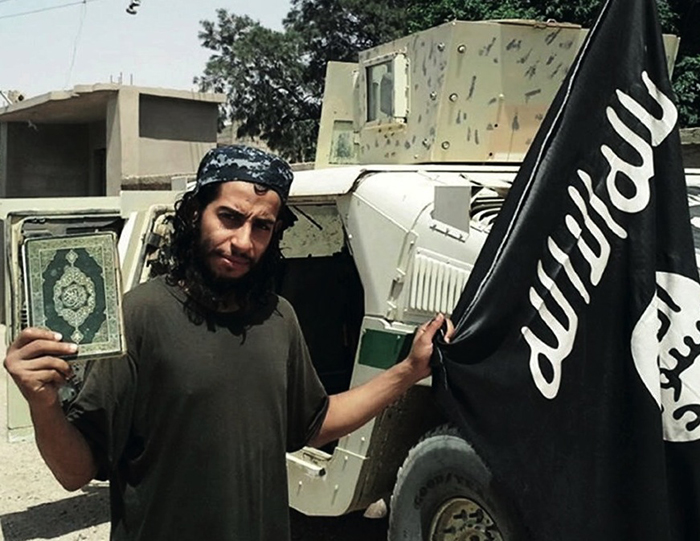 why all terrorists are Muslim ?

These days whole world is facing extreme terrorism. Belgium and Orlando attack killed many innocents. Not only this, the recent attack on Turkey’s airport and attack in Bangladesh are enough to reveal that terrorism is at its ultimate height this time. The condition will also worsen if no proper action is taken at this time. All these attacks are done by the Islamic terrorist group ISIS and attackers were Muslims too. SO, here question comes, why all terrorists are Muslim ??

wait a second, if you are thinking that I am an anti-Muslim then you are wrong. I have Muslim friends and yeah they are very nice. Still, I wanna ask the question why all terrorists are Muslim ??

I am not saying that all Muslims are terrorists. But, a majority of terrorists are Muslims. Terrorists say that Allah has sent them to establish the kingdom of Islam and for this, they are allowed to kill the innocent who are non-Muslims. What have they learnt in Quran ?? Have they written their own Quran ?

Many Muslims living in the Unites States are indulged in anti-national activities. No terrorist attack can be successful without any ground support. So, it’s really embarrassing that many Muslims who are eating of the US or any other country and doing activities against their own country.

Well, it’s really impossible to understand why Muslims are doing so.