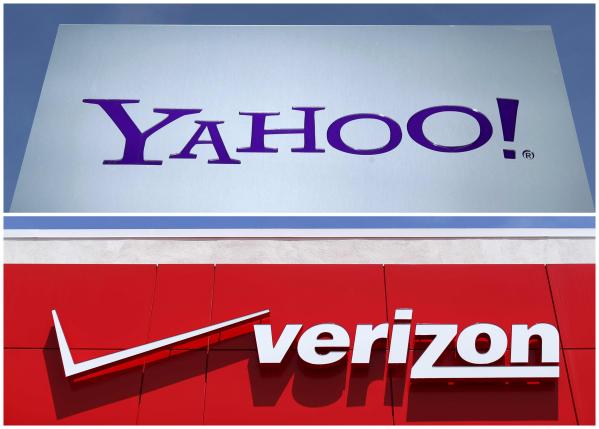 Once, the world’s most popular search engine Yahoo has now come to the brink of becoming history. Verizon, a telecommunication company has declared to buy Yahoo by paying a big amount of  $483 Crores. It is being told that deal will be completed in the first quarter of 2017.

Verizon has announced to buy the core business of Yahoo. This deal doesn’t include Yahoo’s patents, it’s share in Alibaba or convertible notes but include real estate assets of Yahoo.

Established in 1994, Yahoo was the only search engine at that time. The company was the first mail and messenger service provider in the world. But, after the arrival of Google, Yahoo got a very tough competition. it’s being heard that they ae also closing Yahoo messenger once, the only medium for online chat.

Actually, Yahoo was getting very tough competition from Google and facebook. It’s users were decreasing day by day. To compensate these losses, Yahoo is finally a part of Verizon