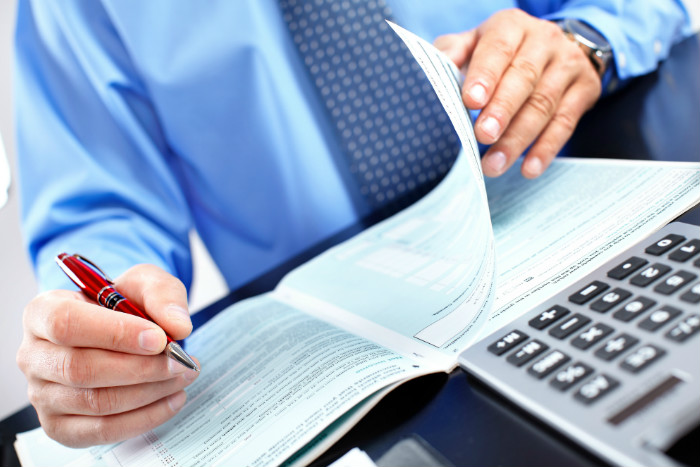 While browsing through the internet you find a LinkedIn ad stating that there is a part-time networking job that you can do while you are doing your regular job or a certification course. The job in the offering is something that suits your job profile to the T and you are qualified for it too, so you are interested in it. However, despite stating that it is a part-time job for a year, you realize that after taking this job you will not be able to pursue the professional development plans like getting a Cisco certification. So you are in a crossroad not knowing whether to take the job while keeping the certification plans aside for a year or leave the job and continue with the Cisco certification online training program.

As an individual you will have many things to consider like:

Many in the profession of networking think that with more skills developed with along with Cisco certifications they will get more edge over the competition thereby getting better job offers and hence increase in salary. But before even getting the certification how can one quantify it? Well, this article will help you with that so that if you are ever on such a crossroad you can make the decision whether to opt for the money or continue with your study for the Cisco certification. Quantifying the value of the certification upfront can be helpful in making an informed decision.

For this article two parameters are taken into consideration for quantifying the value a Cisco certification that one undertakes.

For this section to work and help in quantifying the Cisco certification you have to set an amount of money that would lure you to take a part-time job for a year and thus putting a value to your certification. You can try and figure out the valuation by undertaking the following exercise:

Now let’s start evaluating by beginning with you acknowledging the realistic hours you would spend each week studying for the Cisco certification training program. The time you spend depends upon you based on quite a few factors, one of them is how much knowledge you have about the modules that are part of the course. So let’s call the number of hours you spend studying is X.

Lastly, decide on how much money you think you should make in a part-time job to forgo your certification. For example, if you get a job that pays $10/hour you will study while if you get a job that offers $20/hour you will work. What is the in-between amount that you lure you to work?  But with each certification requiring a different amount of time for studying it is up to the individual to decide. However, let’s say that one requires a total of 1700 hours of studying for all the three courses, i.e. CCNA R/S 250 hours,  CCNP R/S for 450 hours and CCIE R/S for 1000 hours.

But what is the value of studying and spending these hours if you do not have Cisco knowledge? This brings us to the next parameter in evaluating money vs. study in Cisco certification.

To get the answer to the value of study time we will contrive a few scenarios that will include part-time job income for putting a numeric value on the Cisco Routing and Switching training certification. It is imperative that to study for the Cisco certification you have to take time out from other works you do after finishing a full-time job, so while it is impossible to quantify the time you spend with your friends and family but it is a tad bit possible to quantify the time between studying and a part-time job.

Let’s say what is the cost of the opportunity by stating that there are four workers each spend 1700 hours at each part, i.e.

So if we evaluate each of these workers it becomes obvious eventually that the worker who studied for all the Cisco certifications get higher pay in the part-time job. But it is definitely up to an individual as to what he/she should prioritize. However, it would be worth mentioning that while with multiple Cisco certifications one can surge in their networking career while without it one can definitely earn money but maybe not that much. So which option will you choose immediate money instead of study or study and then earn more?