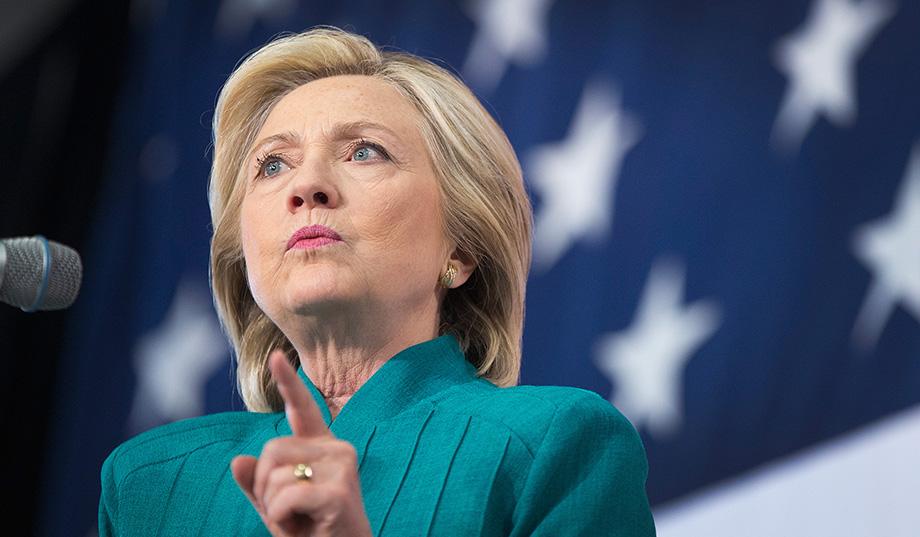 Top 5 reasons to not vote for Hillary Clinton

As the presidential election draws nearer, so the campaign of Donald Trump and Hillary Clinton is also fast becoming. Many Americans are supporting Donald Trump. On the other hand, Hillary too has lots of supporters.

Let me clear that I don’t like Hillary much… so, I am going to discuss, why not vote for Hillary Clinton as the president of US.

1.  I have read somewhere that she was using personal email server when she was in the white house. Every  American knew it was America’s wrong decision of having war with Iraq. But, Hillary supported this act This shows that she is not a peace loving woman.

2. She believes in threatening the mass. The time, when her husband was alleged for harassment of many women.  She threatened those women in personal. This shows her ‘Hitler‘ mindset.

5. Clinton foundation ( belongs to Hillary ), received billions of dollars from countries who support terrorist activities. Everyone in the world says that America creates terrorists and then suppresses them. If Hillary got elected, then these things might increase as well.

Boko Haram, a big terrorist organization in Nigeria… Hillary refused to call it as a terrorist group.

There are much more reasons and things about Hillary. So, please analyze and then only vote. In my opinion, Donald Trump seems to be the best option this time as an American president.

He will definitely take the US to a new height. His slogan only shows his capability ‘Make America Great Again’.