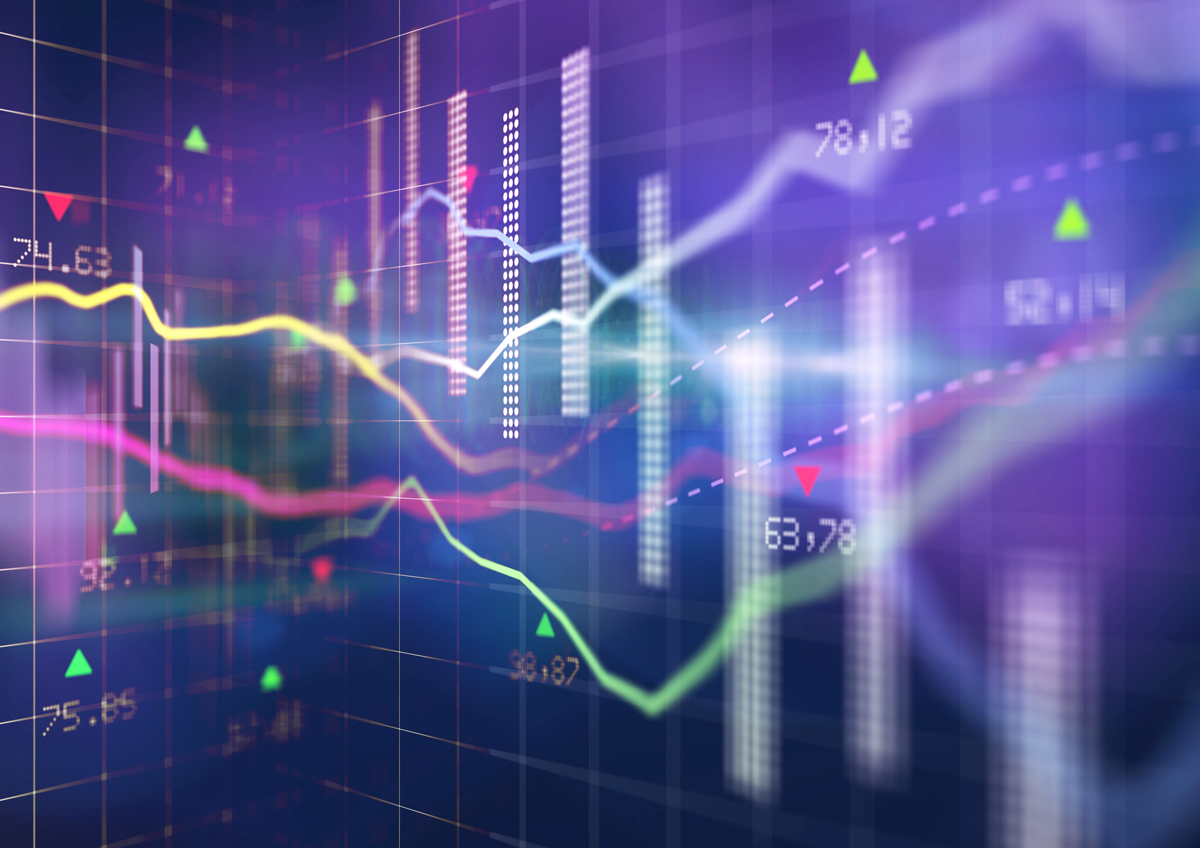 It has now been over a year since covid-19 transformed the world. In light of this  anniversary, it is worth remembering the extraordinary response of global stock markets to this pandemic, including the lessons to be learned. Investors, traders and market observers will remember it all too well: When the news about the upcoming pandemic broke in the first quarter of 2020, the global stock markets responded extremely negatively. The sell-off started in February, with major indices registering declines of more than 30 % over a period of just a few weeks. And while at that point, in the second half of March, most market players and commentators expected further losses, the markets overall did the opposite: Indices suddenly gained traction and started to go up – not only for a few days or weeks but pretty much for the rest of the year. In fact, in the end, they surpassed the previous peak and hit a record highs. The market quickly recovered from a full-scale collapse, whilst the pandemic spread globally, ultimately claiming more than 2 million lives (a figure that continues to increase), destroying countless businesses, and eliminating countless jobs. This recovery has raised many questions from experts in the financial industry and elsewhere. However, with the benefit of hindsight we are able to identify the reasons for both the unprecedented downturn as well as the unparalleled revival:

The rapid decline in February/March is arguably the easiest part to grasp: The likelihood of large-scale disruptions in the economy due to the new disease – especially the temporary closure of businesses, a rise in unemployment and a drop in demand – created enormous uncertainty. The initial drop in stock prices caused approximation in pricing and in some cases, global panic sales valuations.

Governments around the world launched a variety of measures to address the economic fallout. Notably, the $2 trillion stimulus package (CARES act) legislated in the US in the fourth week of March injected badly needed confidence into the economy and market participants. The stock markets bounced back strongly – overnight, so to speak.

Despite the high unemployment rate and many struggling companies (especially in the hospitality, tourism and travel industries), in the summer, many people including the government began to think the worst was over This premature optimism may have supported the vigorous stock price appreciation. Good ideas tend to survive and the dream of a 24 hour stock market has now become a reality in  international trading.

Subsequently, as countries around the world suffered the second Covid-19 shock before the end of the year, the increasing number of infections and deaths, as well as new lockdown measures appeared to be offset – at least to some degree – by news of the imminent availability of vaccines. The stock market sighed in collective relief and continued climbing to new records.

With regard to Covid-19, it’s fair to conclude that stock market investors did what they have done so often before: They looked well beyond a difficult situation and tried to anticipate the mid- or long-term positive development. However, real economy data deteriorated so severely during the pandemic that wilful ignorance or extreme optimism alone cannot justify the enormous gains at the stock markets. Clearly, the underperforming environment and the willingness of governments or central banks to inject more liquidity into the market have contributed to the influx of large amounts of capital.

The pandemic continues and the future remains unpredictable. Some strategists predict that by 2021, stocks will rise even higher, including some setbacks. In this case, the Covid-19 stock market crash appears to be nothing more than a temporary decline in the continuing bull market. Other experts think that, eventually, the stock markets will be brought down by the real economy – additionally impacted by rising interest rates – meaning that the “real crash” is still on the cards. And others again suggest that stock picking is the best solution to address the uncertainty.

Whatever happens, the volatility in the markets continues to offer a lot of opportunities when it comes to index trading. The high liquidity available on index securitised derivatives on Spectrum Markets, such as the DAX, FTSE 100, Nasdaq and Dow Jones, have constantly been among the most sought-after products on the platform, with retail investors taking long or short positions, using the venue’s cost-efficient and unique seamless 24 hours access, 5 days a week.