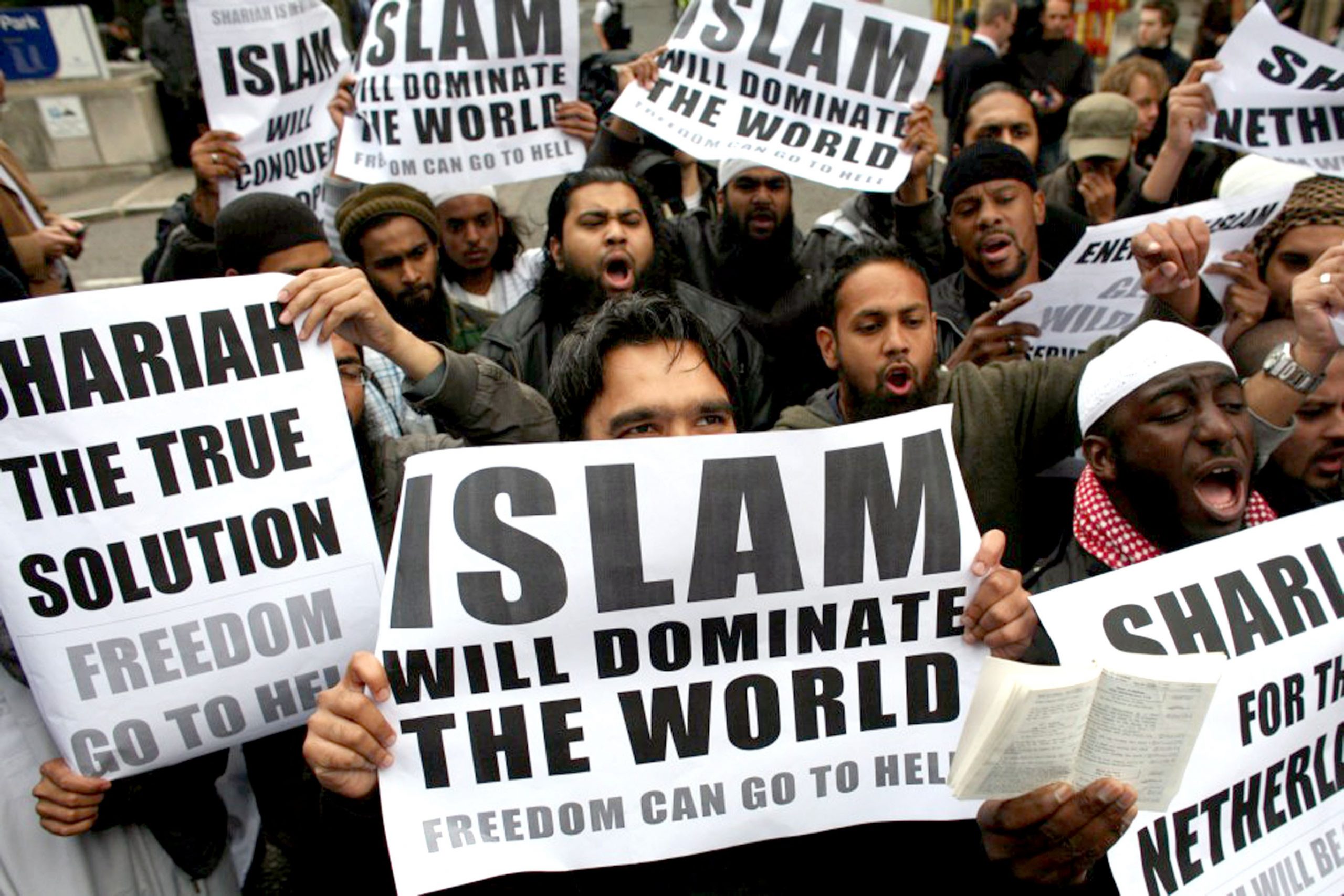 The mass shooting in Orlando has led the whole world in a very big shock. Islamic group ISIS has taken the responsibility for this cruel act. Many families lost their lovable ones and president Obama declared this a terrorist attack. But, Muslims in the US going to suffer.

Here the question comes, what’s the impact on Muslims living in the US after this ? Americans already don’t like people who follow Islam because of their indulgence in Terror activities. After the merciless act of Orlando, which is the second biggest attack on the US after 9/11 people of the United States definitely, try to make a distance from Muslims.

Even, it will not a wonder if they start the protest to kick off all the Muslims from the country. Here comes the role of Donald Trump. Trump already wants the ban on Muslims entering the US and destruction of ISIS. After this Orlando act, Trump tweeted that he was right about the danger of Islamic extremists.

Well, Muslims really going to face hard times in the US.