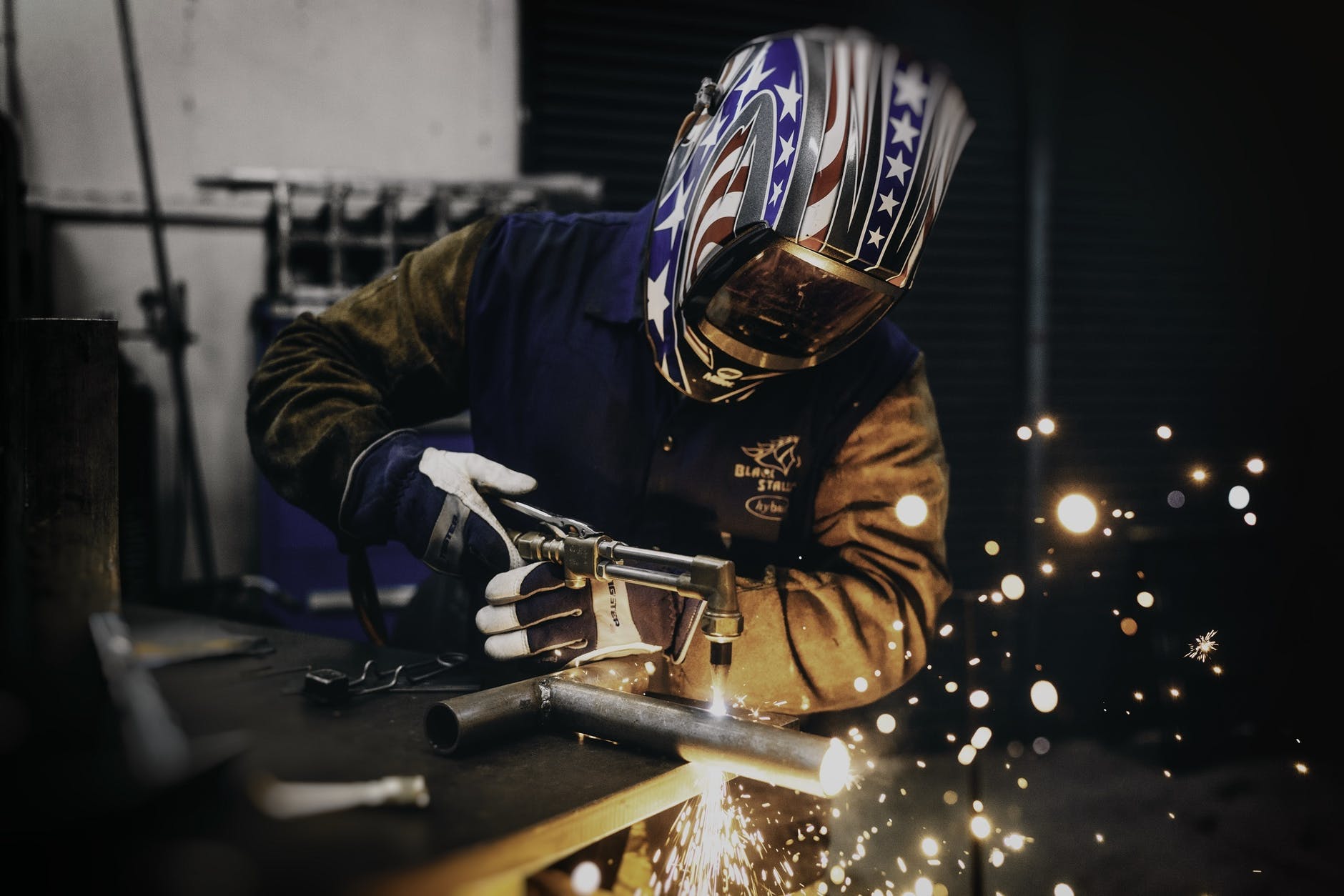 Misconceptions and Truths about Anti-cut Gloves

Safety gloves are your primary and necessary protection from hazards that might happen at the workplace. There are several types of gloves suited for every industry that needs them. Anti-cut or cut resistant gloves are one of them.

Anti-cut gloves are needed as a safety measure where you have to work with sharp tools like knives or sharp metal or glass. But understanding cut resistance can be difficult and people often have unrealistic expectations about what these gloves are capable of.

Let’s face it. Cut-resistant gloves are built with a science behind it, meeting all the necessary criteria. But it has its limitations as well.

So, here we are explaining want cut resistant gloves are truly capable of and what you should expect of it, and what not.

When we speak of anti-cut gloves, people naturally tend to think that they are cut-proof. No amount of trying to cut it will yield it. But that’s not true. There’s nothing as cut-proof gloves.

Cut resistant or anti-cut gloves are manufactured scientifically maintaining different standardized levels of cut resistance based on the hazards that you will be facing at your work.

Cut-resistant gloves will not withstand a sharp blade. So, keep that in mind when going for such gloves and do not perform tasks because of a false sense of security that you otherwise wouldn’t have.

Many people have this misconception about cut-resistant gloves and would often run a knife or a pair of scissors to check. As followed from above, the gloves will not withstand these extremes, and thus many people get dissatisfied.

There’s a specific test method followed in manufacturing cut resistant gloves. The cut resistance of a material is tested against a razor blade under a specified load on a TDM-100 machine.

The problem with testing a glove for its cut resistance following gross methods is that they are not realistic. A pair of scissors will most definitely cut through the glove, but instances, when a pair of scissors are cutting through your finger, are none.

The main reason we need cut-resistant gloves is that our skin is not cut resistant. As a leather glove is some form of skin used, they are most certainly not anti-cut. Some specially engineered leather gloves are cut-resistant though. But that’s due to the lining that offers top-level ANSI A9 cut protection.

Only the Palm is Anti-cut

Cut resistance of a glove is due to the material used for its construction, and thus, any glove meant to be anti-cut and built of the same material throughout should offer you 360 degrees of protection. So, with a good anti-cut glove, you should feel confident that the back of your hands is as much protected as your palms, fingers, or wrists. Some gloves though offer only a cut-resistant palm but that is more often specified by the manufacturer.

These are the common misconceptions and truths behind anti-cut gloves. Also, keep in mind that a higher level of cut resistance doesn’t always mean that they will be suitable for the work you are going to do. Cut-resistant gloves come with varying degrees of cut resistance meant for different workplaces and hazards. So, keep that in mind while buying a pair of anti-cut gloves, because your safety is in your hands.