Recent
Home Sports Martha Karua is taking centre stage in Kenya’s elections: what it means for women in politics

Martha Karua is taking centre stage in Kenya’s elections: what it means for women in politics

Martha Karua is taking centre stage in Kenya’s elections: what it means for women in politics

For the first time in Kenya’s history, a female candidate joins the centre stage in one of the main political coalitions in the country’s elections. It is unprecedented for large political blocs with 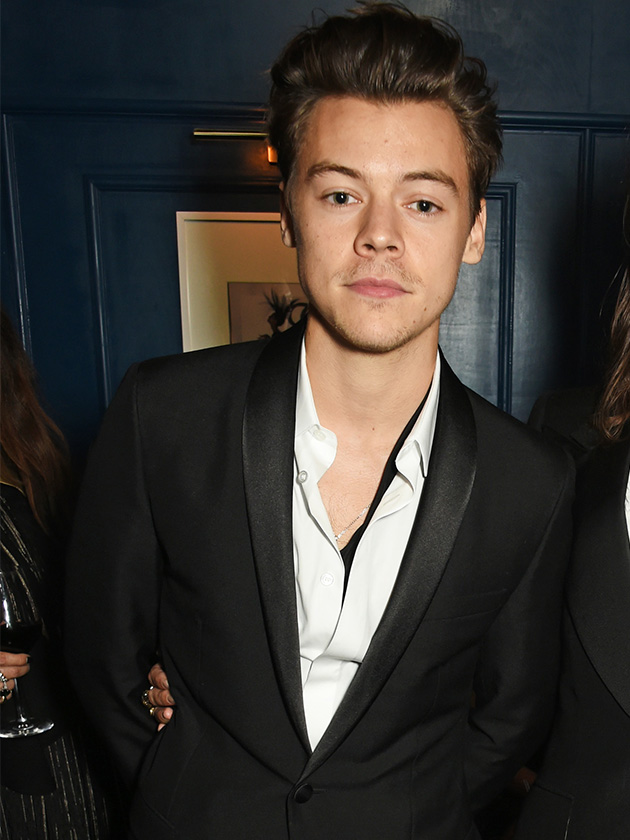 a real chance of winning a Kenyan election to have a woman as a running mate.

In May, veteran politician Martha Karua was announced as the deputy presidential candidate for the Azimio la Umoja alliance led by Raila Odinga.

Karua’s background as a fervent democracy and integrity campaigner, as well as representing the important Kikuyu voting bloc in Kenyan politics, are important reasons for her appointment. Her candidacy is also interpreted as a strategy to win over female voters and signal that their concerns matter. Gender equality is on the election agenda in Kenya, with the two presidential frontrunners competing for women’s votes.

The Azimio alliance has embedded a strong gender equality element in its campaigning and presented its leadership as one that promotes gender balance. Karua’s candidacy has helped underscore this point.

Karua, a lawyer and former minister of justice and constitutional affairs, is a veteran politician. She first became a member of parliament in 1992 and made a stab at the presidency in the 2013 elections, representing a smaller party and receiving 0.36% of the votes.

Women across the world face unique hurdles when running for office in institutions dominated by men. Kenya is no exception. Karua’s opponents have sought to undermine her on the basis of her gender.

The 2022 race is heated, with high concerns about hate speech. Research has also highlighted the prevalence of sexist rhetoric in the body politic.

So what does Karua’s appointment mean for women in politics? And what would be the possible implications for gender equality in Kenya if she came to power as deputy president?

Opponents of Karua’s political bid began to discredit her immediately following the announcement that she would be a running mate. The attacks were personal and gendered.

In one example, presidential candidate William Ruto and his running mate, Rigathi Gachagua, discredited Karua during campaigns in Central Kenya, an important voting bloc. Speaking in Swahili, they referred to her as “huyo mama” – meaning “that woman”, and did not call her by name.

In another campaign event, Sylvanus Osoro, a member of parliament, called into question Karua’s credibility to lead when addressing party supporters. He termed her unfit for the role of deputy president because she wasn’t married. He insinuated that this indicated she was unreliable and would walk out of government should her coalition win.

Karua’s age and how it intersects with gender has also been used against her. Rival politicians have referred to her as “cucu”, a Kikuyu term for grandmother. She is 64.

Critics point out that she has begun to conform to traditional norms about women. There certainly is evidence that she has changed her political image and strategy from previous campaign bids.

For instance, she is said not to have been aggressive enough in the presidential debate, a sharp divergence from her long-term political persona as a firebrand and articulate debater. Kenyan media had long branded Karua an “iron lady”.

Karua has nevertheless crafted her call for support from different demographic groups in gendered terms. Rather than ignore negative gender rhetoric, she is taking it on and echoing the rhetoric as a way to appeal to women, men, mothers and grandmothers.

Additionally, the Azimio duo refers to themselves as “Mama” (mother) for Karua, and “Baba” (father) for Odinga, a term denoting his veteran politician status.

Karua refers to Azimio’s possible win as ushering in “serikali ya baba na mama”, which means a “mother’s and father’s government” – an analogy drawn from a traditional family set-up in Kenya where a mother and father have distinct roles.

Significance of a win

If Karua’s alliance wins, she will be the first female deputy president in Kenya, a significant and symbolic win for the women of Kenya. Supporters have praised Karua as a competent leader who’s shown integrity and vision.

Yet, the reformist agenda advancing gender equality will be no mean feat for Karua to deliver. There are several issues facing the country, including entrenched gender norms that bar women’s empowerment. Karua’s alliance has specific pledges for women embedded in its manifesto, including providing them with financing and key government appointments.

While Karua has a legal background and enjoys support from diverse professionals and civil society, Kenya’s gender equality problem will not be legislated away. It requires comprehensive transformation.

Research has shown that political representation doesn’t automatically translate into substantive progress on gender issues. Yet, hope exists. Studies show that, for example, the representation of women in African cabinets is important for the promotion of gender equality policies.

Additionally, the ascent of women to the highest political positions – as in the case of President Joyce Banda in Malawi – empowers female members of parliament.

The election of a female deputy president in Kenya could therefore have important transformative effects on gender equality in the country.

Amina Ahmed, a Rotary Peace Fellow and research assistant at the Department of Peace and Conflict Research at Uppsala University, is a co-author of this article.