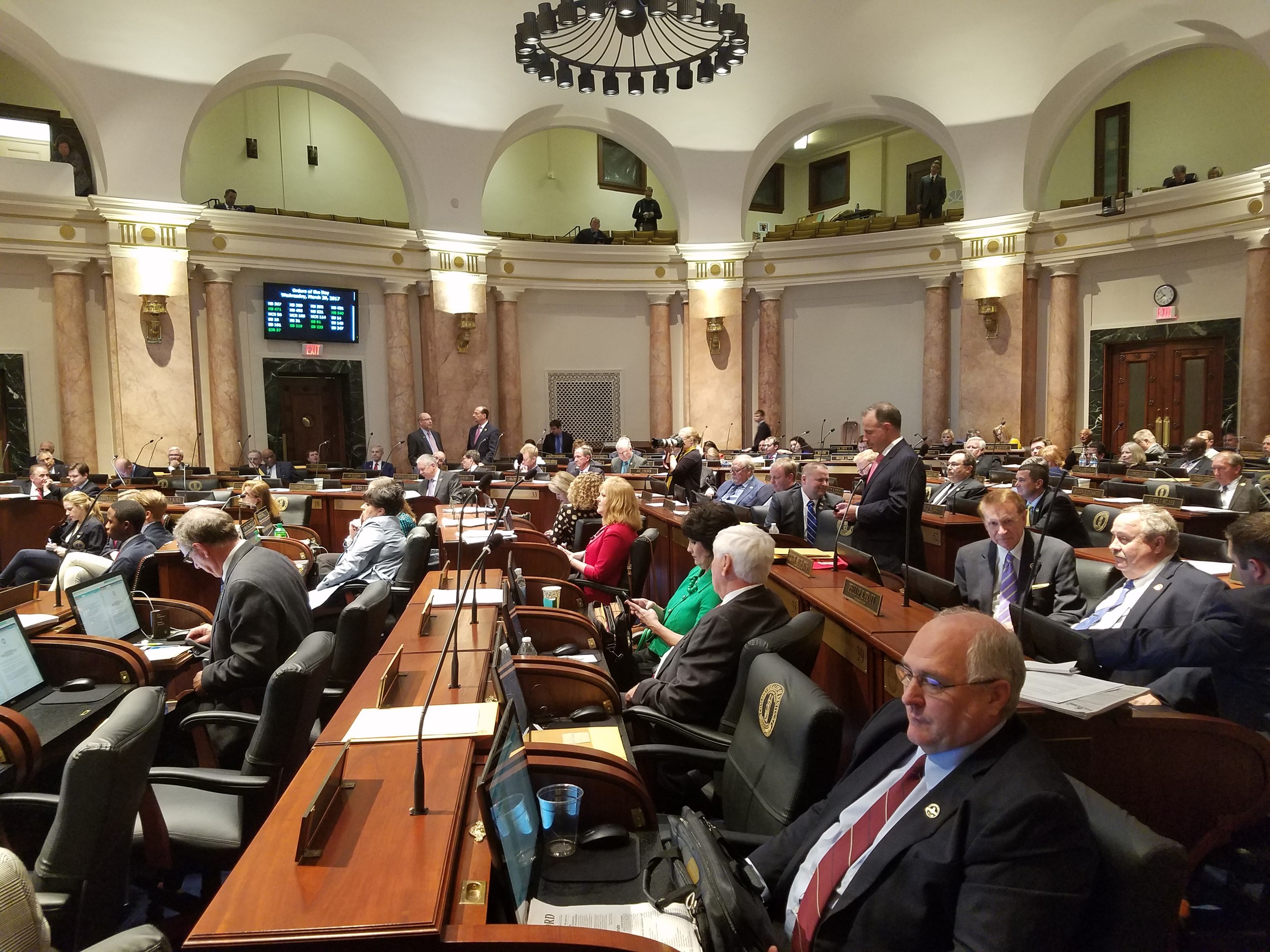 Plenty of prayers made by the young children got answers through the new law, House Bill 492. The up-coming Easter may come with the new hopes and with better chances for children to see both parents since the divorce.

Families who are together and living happily married life benefits the children to grow up and enjoy the love of both of their parents. The children whose parents got divorced had to live with the one who won the case through honorable court, before reform made in child custody bill. Children only pay some visits with the other parents, who lose the case of getting a child in his/her custody.

The recently signed bill gives proper and equal opportunities to each parent know as shared parenting. Through shared parenting, children will be able to spend time and with their both parents equally instead of sharing on only one out of the two.

According to some authentic studies, children who grow up with the both mother and father rise as winners. They take part in every activity, whether it is related supports, education and other curricular and extra-curricular activities. On the other hand, sole custody children are less active and do crimes and use drugs in their lives.

Now, neither of parents needs to fight their case in the court through fighting tooth and nail to win the custody from each other. Every parent will have a right to meet with their children and pay a positive role in their brought up. No doubt about that, thanks to the Bevin and bill sponsors David Osborne, R-Prospect, Jason Petrie and Robby Milles, shared parenting is short term order law in Kentucky.

Everyone has the habit of pinning point the lope holes within the Government laws, but we need to appreciate for creating a genuine breakthrough in shared parenting law. The whole Kentucky’s Senate helped the children to see and spend the time with both parents after got the divorce, and it is good to step because our kids deserve both of their parents.

Angela is serving as senior editor and analyst in TheOneSpy monitoring app. She has tremendous expertise in employee monitoring, business management, and business security. To know more about her follow her on Twitter @LatestTechBlog