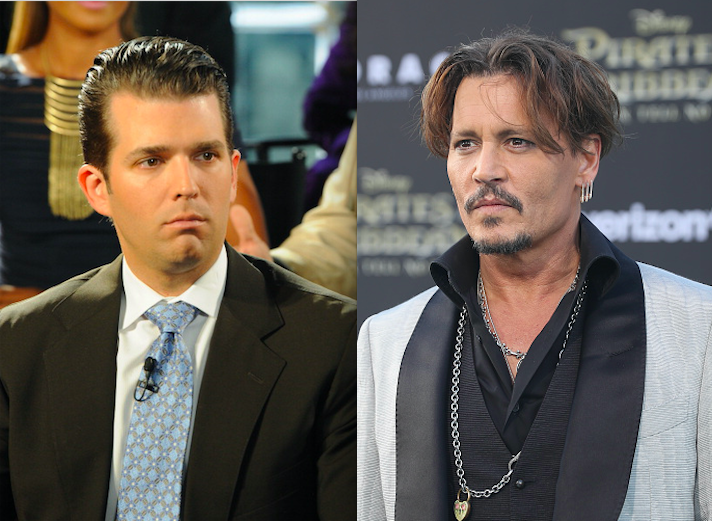 Johnny Depp, an actor who recently has expressed his views that he wanna assassinate the President Donald Trump. Now he is apologizing for making his wish to assassinate Trump.

Leaders from MAGA movement now want Johny to be fired from his next movie and this movie belongs to Disney. A hashtag #FireDepp is going viral on the Twitter and this is all because of Trump’s son.

Donald Trump Jr. tweeted about Johny Depp like this:

I’d think it would be hard for @Disney to keep him, let’s see: #FireDepp Goes VIRAL after ‘Trump Assassination’ Joke https://t.co/CXOzVl6r6t

This one is funny.

Johnny Depp Take some Advice From Trump “No Drugs, No Alcohol, No Cigarettes,I see what it does to people when they lose control” #FireDepp pic.twitter.com/nuYWB1dEYi