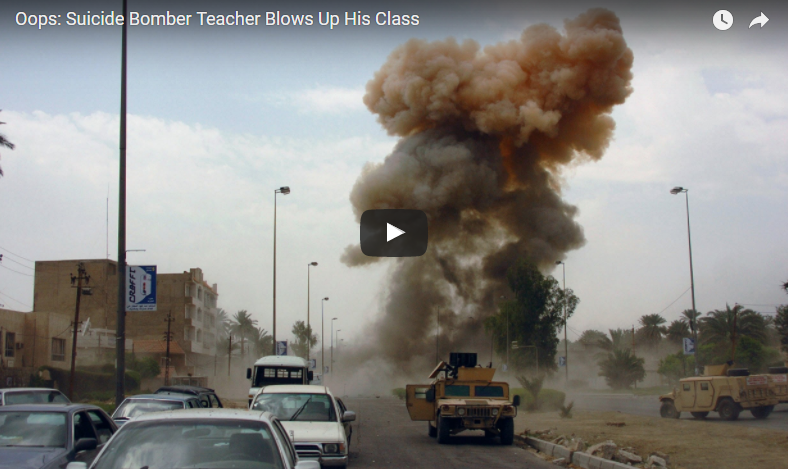 Islamic suicide bomber trainer accidentally killed himself along with other terrorists

A terrorist who was conducting a training session for the future militants accidently blew up the entire class and he killed his 21 students along with himself. This entire group was part of the Islamic state.

However, this is what that should happen to those bull shits. If this would not have happened those terrorists would have killed thousands of innocent people.