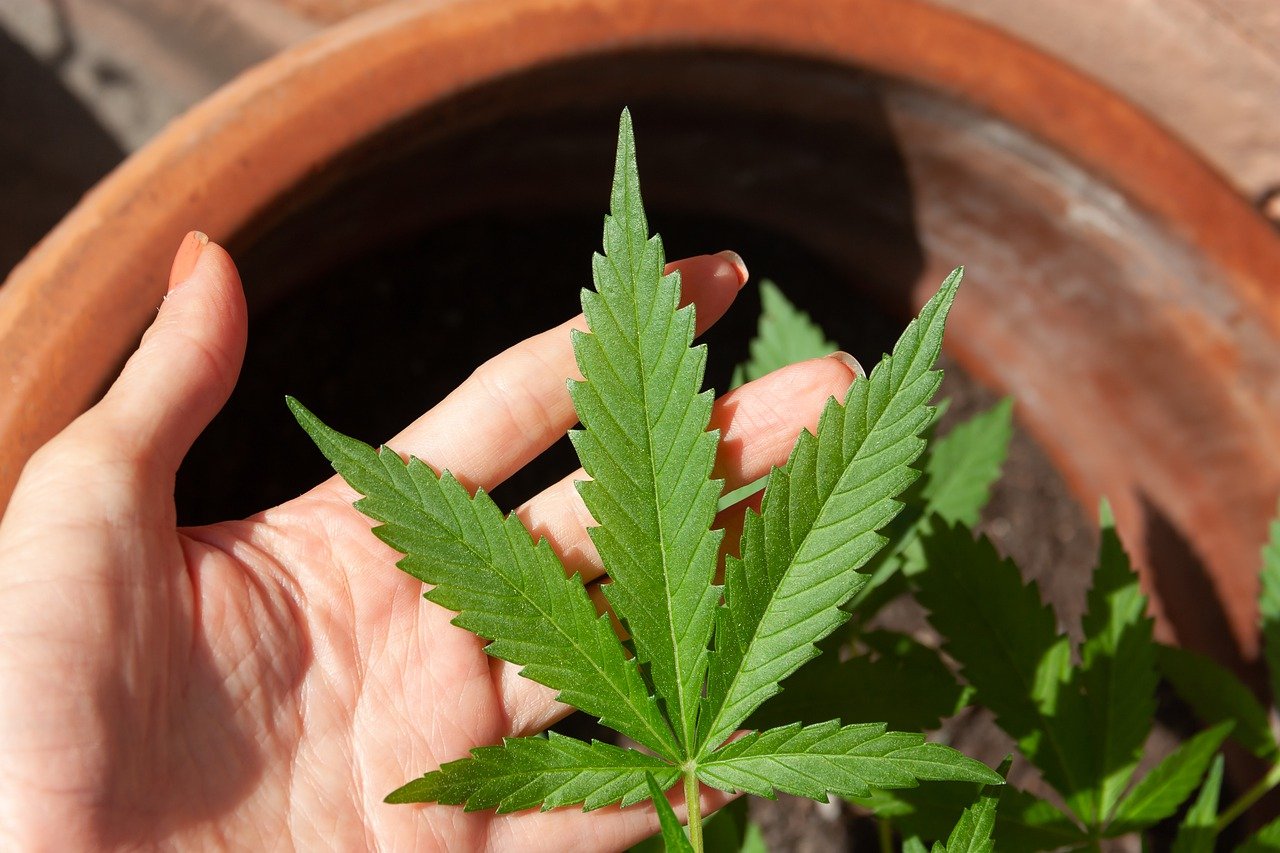 Is Addiction to Marijuana Causes Risk to Life?

Hand-rolled cigarettes, pipes, or water pipes, blunts, and vaporizers that extract THC from the plant are some of the ways people consume marijuana. Marijuana can also be made into tea or included in baked goods such as brownies, biscuits, and candies. People also smoke or drink marijuana extracts, which contain a high dose of THC and are potentially more hazardous.

Marijuana isn’t a one-size-fits-all medicine, just like synthetic pharmaceuticals can help some conditions but not others. Marijuana’s health effects are thought to be caused by cannabinoids like cannabidiol (CBD). CBD is one of the most studied chemicals in marijuana. Hemp, a closely related plant, also contains CBD. CBD and marijuana differ in that the former has only a small amount of the cannabinoid tetrahydrocannabinol, whilst the latter contains a large amount of the cannabinoid delta-9-tetrahydrocannabinol (THC). The most well-known property of this substance is its hallucinogenic effects on the brain.

Marijuana use is increasing

Marijuana usage is on the rise among adults of all ages, both sexes, and pregnant women nowadays. The most frequent users are those between the ages of 18 and 25. Marijuana and THC are still illegal in the United States, despite the fact that numerous states have authorized their use. Marijuana is a fast-growing market in jurisdictions where it is legal, with sales to adults over 21 in retail stores, vineyards, breweries, coffee shops, dispensaries, online, and homegrown.

Marijuana use can have both short- and long-term consequences:

Marijuana is the most often used illegal substance in America, and its popularity is growing. Marijuana usage is increasing among adults of all ages, all sexes, and pregnant women. People’s ideas of how dangerous marijuana use can be are shifting at the same time. Marijuana use is no longer regarded as a potentially dangerous activity among today’s adolescents. However, marijuana users, particularly teenagers and young adults, as well as pregnant or nursing mothers, face serious hazards. Marijuana today is more potent than it has ever been. Marijuana addiction is a real possibility. One out of every ten people who use marijuana will develop an addiction. When they begin before the age of eighteen.

Marijuana, contrary to popular opinion, is addictive. According to research,

The level of THC in marijuana has progressively increased over the last few decades; today’s marijuana contains three times the THC concentration of 25 years ago. The stronger the effects of THC on the brain, the higher the THC content, which may contribute to a rise in marijuana-related emergency room visits. While there is no evidence on how increasing potency impacts marijuana’s long-term hazards.

Your home has received a beautifully made delivery. And, in order to succeed, we’ve created partnerships with the world’s leading delivery firms. You may buy real marijuana online at marijuana strains store, and ordering and delivering marijuana has become a game. At all hours of the day and night, we aim to increase the level of service we deliver to our consumers! We understand how aggravating it can be for a customer to get their order late. We are the cannabis retailer with the fastest growth, the highest level of trust, and the highest level of consistency.You may buy Marijuana online with confidence. We are a medical cannabis supplier that sells more than just their products.

The actual Stoney patch gummies contain 500mg THC and are produced with high-quality cannabis components. Patches are the stoniest gummies you’ll ever come across! Finally, proceed with caution because these patches are likely to be the stoniest candies you’ve ever eaten! Also, don’t forget to. They’re sour at first, then sweet, and suddenly you’re STONED!

The most common stoney patch gummies reviews all dispute whether these are the strongest edible gummies on the market, capable of getting even the most experienced smoker high. What most people find amusing is the difference in tolerance levels between your average weed smoker and your occasional recreational pot smoker; both have no tolerance for eating cannabis, therefore any full-fledged effects are unattainable. To avoid any scenarios you may regret later, consume these little fellas with prudence. Now is the time to buy and have a good time! More Stoney Patch trivia can be found here.