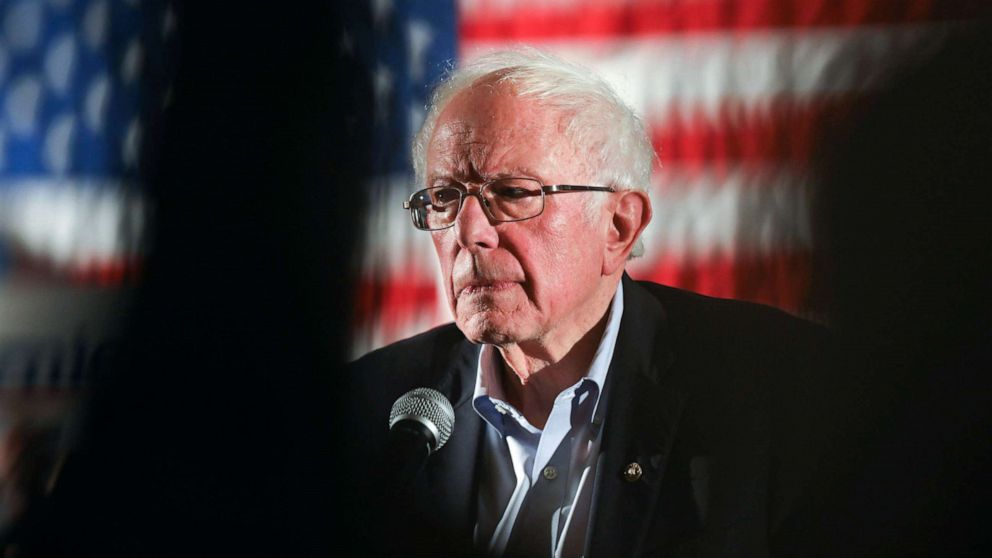 Buttigieg and Sanders received 26.23 percent and 26.06 percent respectively of the state delegate count, with 97 percent of ground reporting already done. The Associated Press insists that the race is now too close to call.

Elizabeth Warren, who got 18 percent share of the state delegate count, is in the third place closely followed by Joe Biden and Amy Klobuchar with a vote share of 16 percent and 12 percent respectively.

A technical meltdown caused significant delays in counting results in Monday’s assemblies. Following rectification of the problem, the Iowa Democratic Party disclosed almost all of the remaining information Wednesday night. The latest results poured in as CNN, with candidates in New Hampshire, covered a series of town halls.

Earlier poll results arrived Wednesday afternoon as Klobuchar, Sanders, and Warren were present in Senate voting during the impeachment trial of President Donald Trump. The Republican-led Senate voted to acquit the President of charges for abuse of power as well as obstructing Congress.

The latest results show no change in the order of the top five contestants but reveal a razor-thin distance between the top two candidates. Campaigners on both sides – Buttigieg and Sanders – have already declared their favourite candidates winners.

On Monday night, Buttigieg claimed that he was the clear winner and has reportedly assured his supporters of his conviction in a Wednesday phone call.  Meanwhile, Sanders told his supporters in New Hampshire that he would be leading and receive the same number of national convention delegates as his close-to-heels competitor.

If it comes to raw votes, Sanders leads by a 2500 margin in the final alignment with Iowa assembly-attendants after the supporters of the non-viable contestants have the opportunity to realign at their precincts Monday night.

Misty Rebik, the Iowa state director for Sanders, wrote in a memo that “we’re unstoppable” tough asserted that the campaign had no victory party in Iowa.

Iowa Democrats are disclosing data on the raw vote counts for the first time. Data includes both the first alignment and the realignment along with the state delegate equivalents that translate into the Democratic National Convention delegates. The latter metric is used by most new organizations to determine the winner in the contest.

Buttigieg did a series of national television interviews Tuesday morning but maintained silence on Wednesday. On Wednesday morning, Buttigieg conducted a youth climate as well as a clean-energy town hall in Concord, N.H. but flew to New York and New Jersey for fundraising events ahead of attending a call with his senior advisers and supporters.

Biden said a lot and warned voters in New Hampshire not to make a mistake by nominating Sanders – who clearly enjoys an advantage over his closest rival on an average of recent polls in the state and where he claimed 60 percent share of the vote in the 2016 Primary – or Buttigieg who along with Warren trails Biden for the second place.