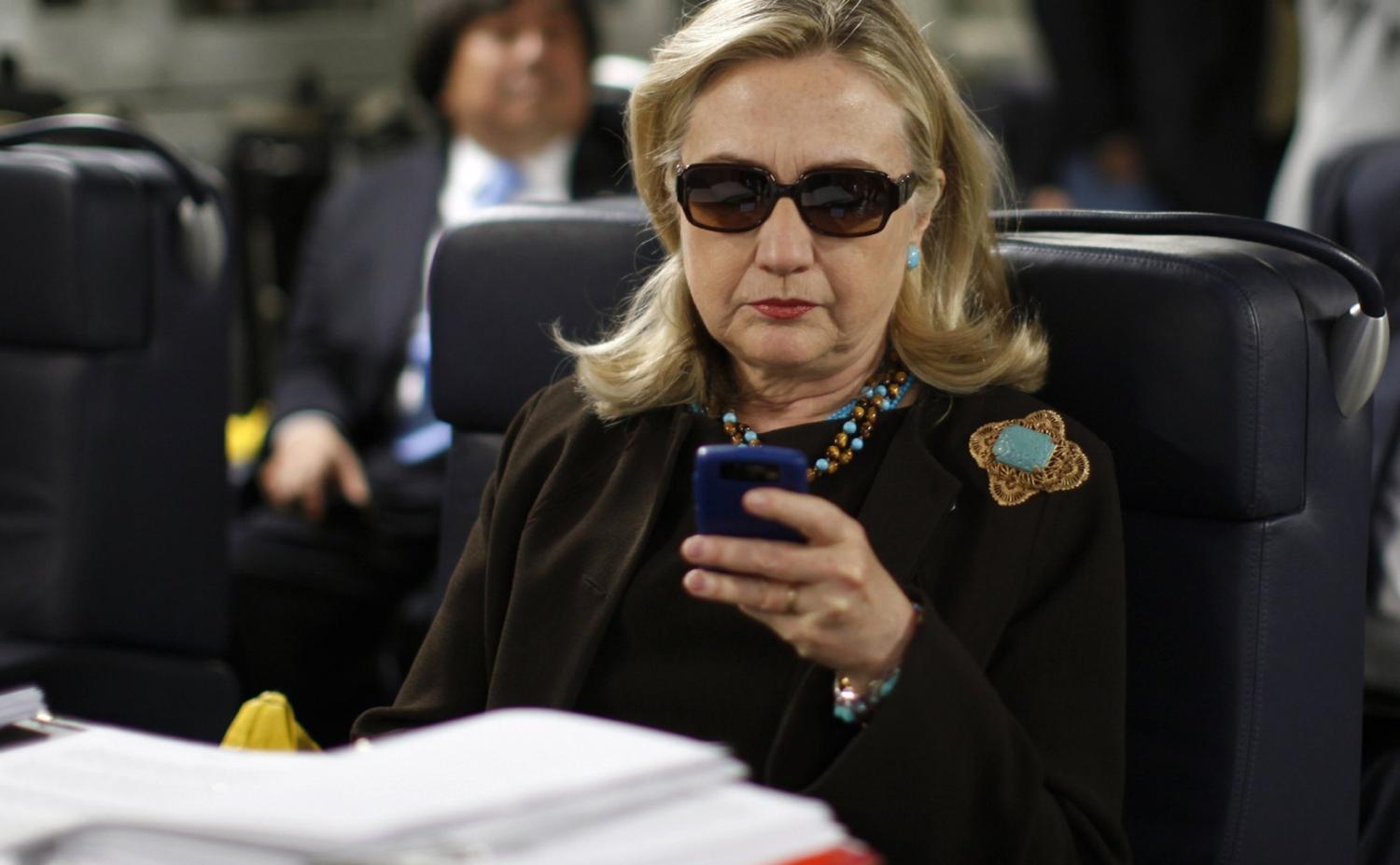 Hillary new e-mails are showing a direct relation between  Clinton foundation and state department when Hillary Clinton was secretary of state.  It is also revealed that they had lunch with Chinese president Hu Jintao.

In the email of December 2010, Clinton state department assistant Huma Abedin and Doug Band, Clinton foundation official discussed the guests to be invited with the Chinese president. Along with them, there were three executives too who donated millions of dollar to the foundation.

This email was obtained by the group Citizens United, a conservative group through the freedom of Information act request.

If we talk about donations.. then UBS wealth management contributed $ 5000,001 to $ 1 Million, Rockefeller foundation gave $10 million to $ 25 million to the foundation and the Western Union gave $1 million to $5 million.

Update: Hillary Clinton has been defeated by the republican party candidate Donald Trump in the presidential election of 2016. He will take charge as the President of USA from January 2017.