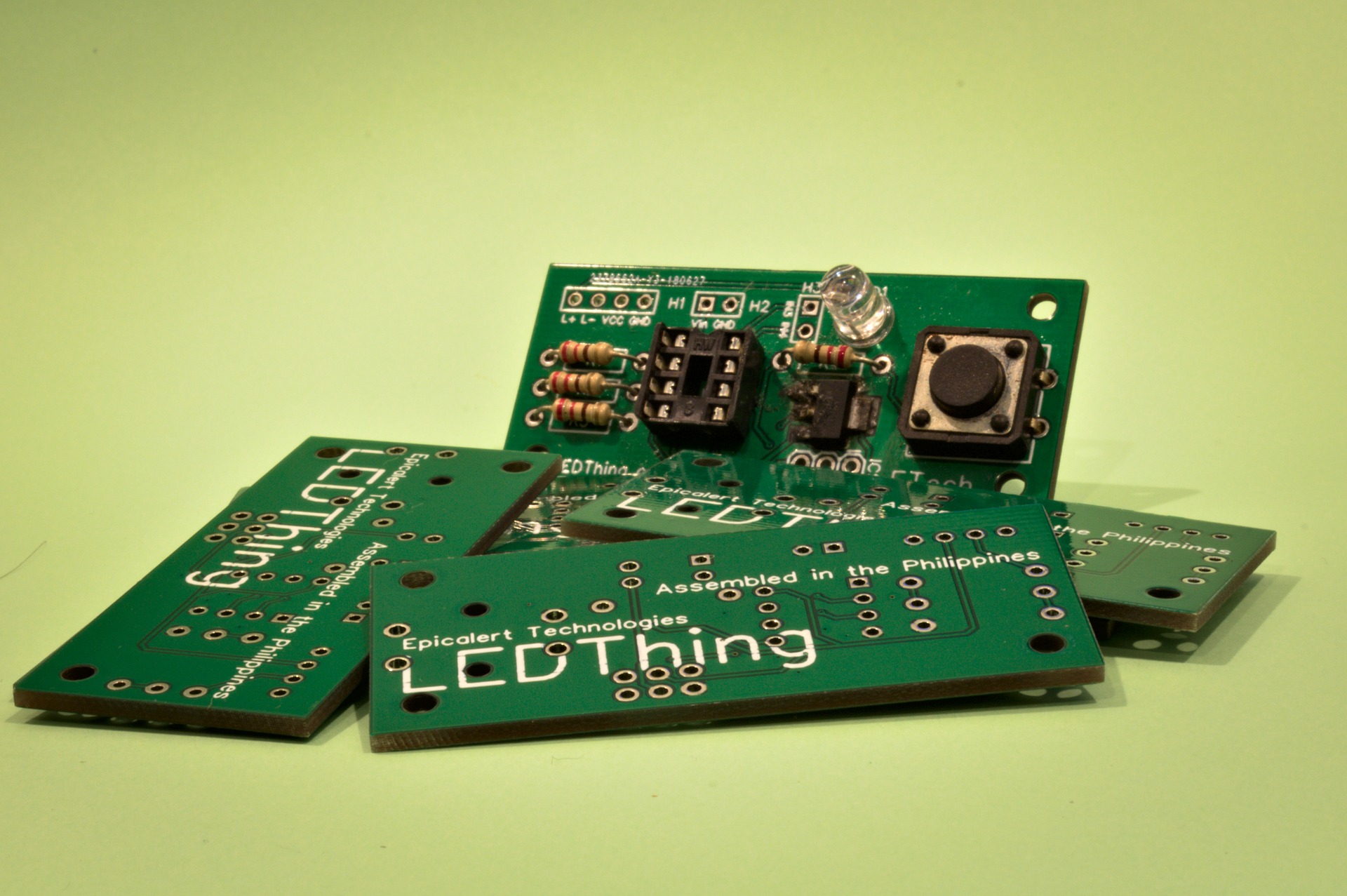 Everything You Need to Know About Printed Circuit Board

Now you may have seen a lot of information online about how to set up a Printed Circuit Board (PCB) and how it is beneficial for electronic instruments. But you may not know the basics of PCB in the first place.

If you are someone who is still clueless about these efficient little circuit boards then you have stumbled upon the right place. You will learn all the essentials about PCB right here in this blog. Just read till the end to get updated with the knowledge of PCB.

PCB is the abbreviation given to the Printed Circuit Board. Before the introduction of PCB, the circuit system in electronic projects were developed with a lot of complexity and labor work. The interconnection of the current was made through a lot of point-to-point wiring. In such a system the issue of recurring failures in wire junctions and even short circuits was a common phenomenon.

But with the emergence of PCB, these issues were stopped. Now before a PCB is properly introduced in the market, a PCB prototype fabrication is first put together. This allows the creator to detect the problem at this stage and finally put the perfect piece in the market.

PCB is unlike your conventional circuit boards as there is no existence of a single piece of wire in its system. The board of a PCB has pads and lines that link several points together. These lines indicate electrical tracings that connects the several electrical components.

The PCB acts as a pathway for electrical power and signals in physical devices. The metal that is used for making the connections between the electronic components and the PCB surface is Solder. This metal helps to keep all the elements of PCB intact together since it functions as a robust mechanical adhesive.

Composition of a PCB

The composition of PCB is such that it has varied strata of materials compiled together with the help of adhesive and heat. The compilation is laminated in such a way that the end result appears to be a single object. Mainly, there are four essential materials utilized for PCB’s composition.

Let us discuss each layer –

The ground layer of a PCB which is namely the substrate is made with fiberglass. For the PCB composition, the FR4 fiberglass is the designated material. This composite fiberglass is bind together with epoxy resin and is also flame-resistant. The usage of such sturdy material makes up a solid core for the PCB and gives thickness to this circuit board system.

However, the thickness of this base PCB layer varies according to the different company’s products. Also, it is to be noted that PCB’s that are cheap uses other materials instead of FR4 fiberglass. These materials have the tendency of being charred when the solder iron is held for a long period on the circuit board.

The following layer to the substrate is a thinly foiled copper layer. This layer is also laminated to the circuit board with adhesive and heat. Typically, the copper layer is applied on double sides of PCB’s. However, in low-cost gadgets, the PCB may have a copper layer only on one side.

The solder mask layer can be found on top of the copper foil. This is the reason why the PCB has got a green color. The solder mask is laid over the copper layer so that it guards the copper traces against accidental contacts. This layer ensures that the user can solder to the appropriate places and avoid any sort of solder jumpers.

This green colored solder mask is used in the majority of PCB covering all the small traces in the circuit board. However, the silver rings and SMD (solder mask defined) pad is left to be exposed for soldering.

Lastly, the white-colored silkscreen layer is used over the solder mask layer. This layer is used to put in letters, symbols and numbers to the Printed Circuit Board. It helps the users to assemble the PCB easily and understanding the board conveniently.

Some of the PCB products use silkscreen to label functions of each LED or pin.

Even though the PCB prototype fabrication and assembly is the first mandatory step to be taken. The final product introduced in the market is flawless and uniquely built. If we consider the variety of PCB in the market then there are essentially six significant variety. These include –