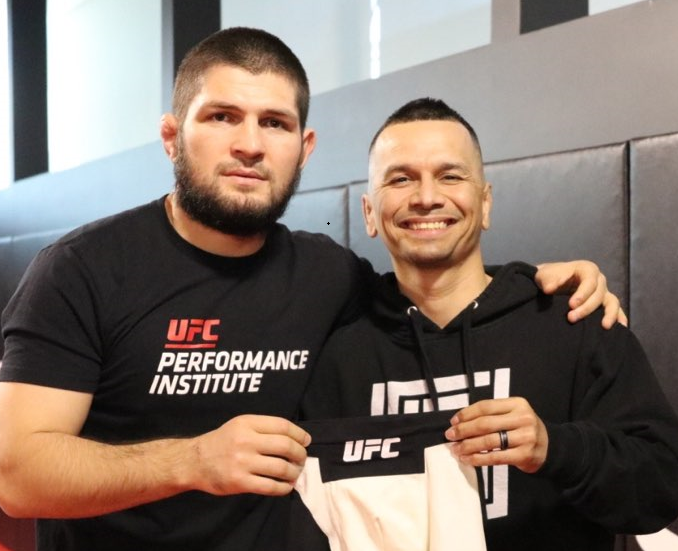 Drillers make Murderers, according to a Five-time World Champion

Many well-known MMA trainers provide advice to up-and-coming competitors who look up to them. One of them is Hector Vasquez, a five-time world champion. Hector has worked with many world champions, including Khabib and Brandon, to improve their BJJ talents. As a result, they were able to retain their title in a spectacular manner.

Hector was originally a beginner who abandoned his job to train MMA and BJJ with his professor Cobra. Hector worked hard and was down for a long time, but he didn’t quit and set an example for others to work hard and grind.

Hector is a BJJ practitioner, and as we all know, Brazilian Jiu-Jitsu is one of the most difficult combat styles to learn. Hector put in the effort and became one of the few to do so. Vasquez is constantly attempting to teach his pupils and fans the fundamentals of fighting, either physically in his academy or online via his social media account @hectorvasquezbjj (https://www.instagram.com/hectorvasquezbjj/).  Hector always tells his students to work hard and practice every day, because they can’t get anywhere in their industries until they practice. Hector believes in assisting his colleagues because he believes they can help him. Before you can be a leader, you must first grow as a person. It is all about growing people when you become a leader. Vasquez had assistance from a childhood buddy when he first began, and now that he has accomplished everything, he is assisting his classmates.

During his early days, Hector confessed that he enjoyed getting beaten up and choked. But he didn’t give up since he was learning and loving the process, and he stuck to his mantra of “1% better every day.” Hector went to the gym six times a day to improve, and after many hours and numerous training sessions, he won his first world title, and the rest, as they say, is history…