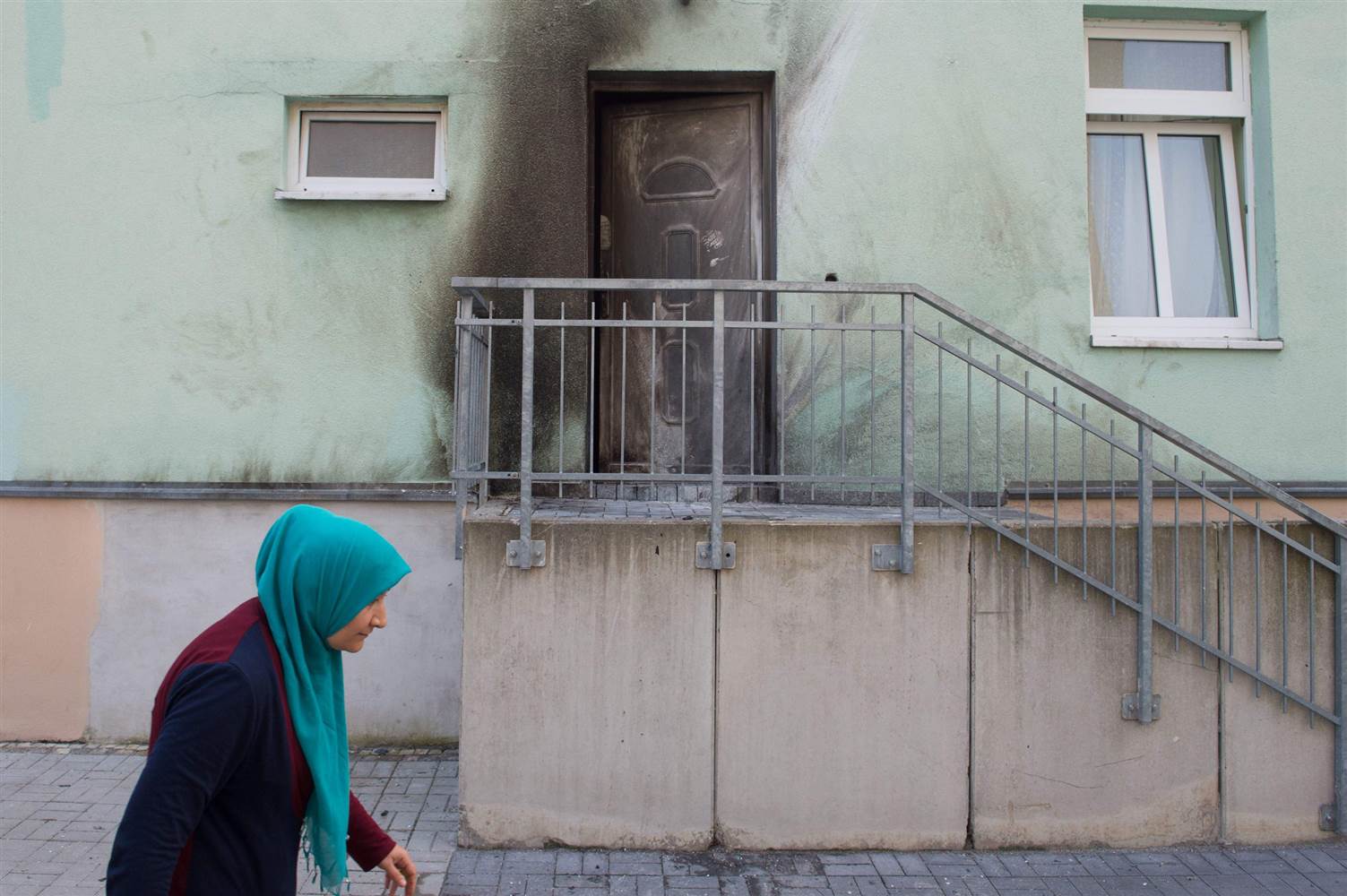 Dresden Attack : Mosque and conference center targeted in the Germany

Germany, the continuous victim of terrorist activities has again hit by a bomb blast. This time, victims are a mosque and a conference center in the city of Dresden.

According to Dresden police, there was no immediate report of any kind of damage from the explosion.  Police have confirmed that they found pieces of homemade explosives near a mosque as well conference center.

During blast, an Imam and his wife with their two children were present inside the mosque. They are not injured.. but the front gate of Mosque was pushed into the mosque. “We have increased the security for the whole Dresden city and people need not to worried”, said Dresden police.

Dresden has seen lots of racist attacks these days. Is this happening only because of over flooding of refugees inside the Germany ??