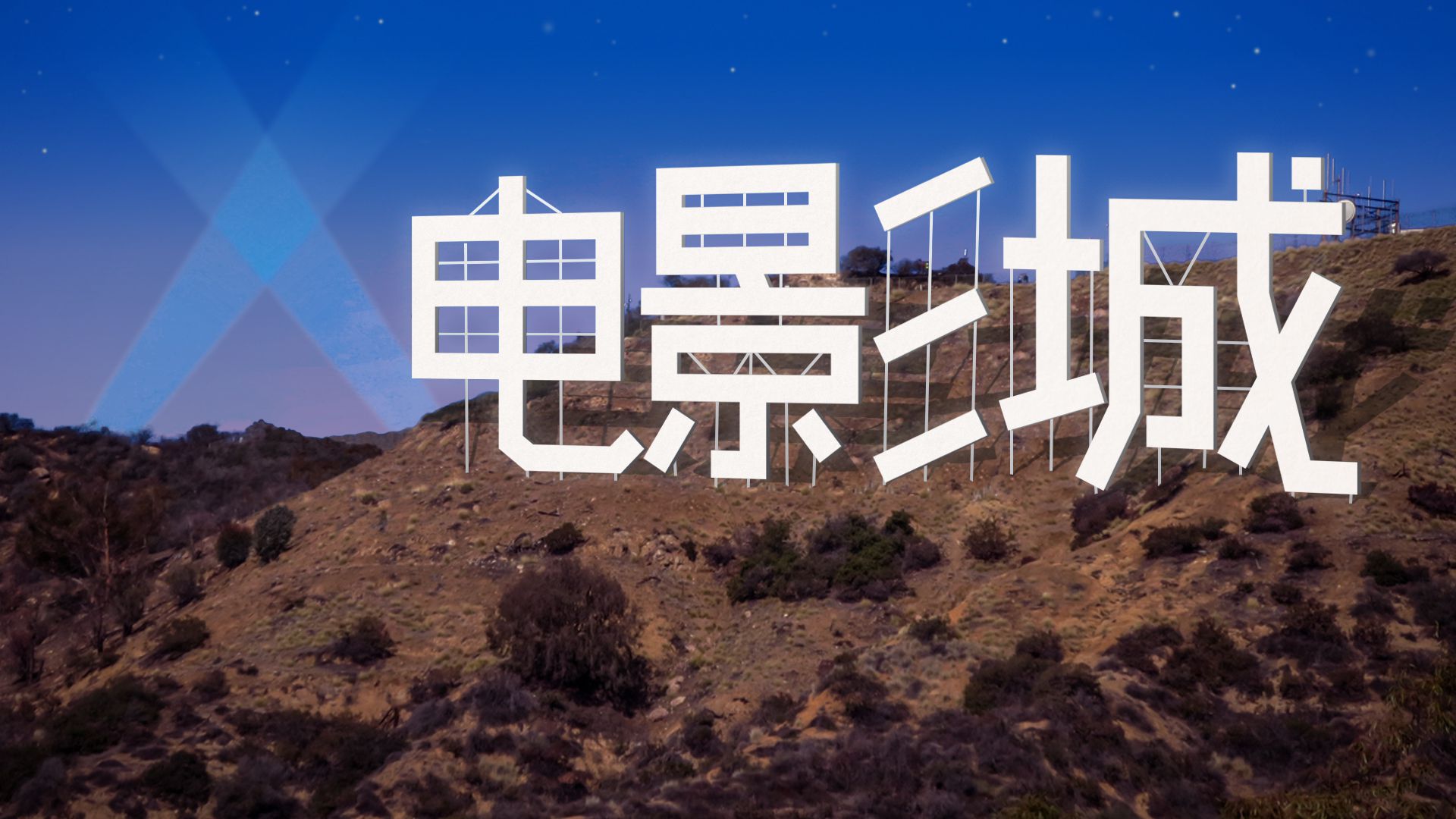 China is the New Censor Board for Hollywood Movies

We’re living in an era where media is so powerful that it can now project a villain as a victim and vice versa.

And now Hollywood has been made a COMPLICIT in the CRIME.

China is a BIG DEVIL, much bigger than what we can ever think even in our stretched imagination. It’s a multi-headed monster–you cut one and other sprouts. The Red Dragon is now on a mission to take control over Hollywood through its ‘carrot and sticks’ policy. In an explicit term, the country is all set to invest in producing films that will give it a good image makeover and avoid those that portray it negatively.

The more you think about it, the more you will realize that their penetrating reach into Hollywood is meant for such an aggressively measured adventurous endeavor that it will clip the wild imagination that has given Hollywood worldwide recognition and admiration.

With China clearly and justifiably targeted as the epicenter of the Covid-19 crisis, the country has invited wrath from countries across the world. US President Donald Trump has already called the virus as China Virus, which has very much irked Beijing. In its recent skirmish with India and confrontation with many of its neighbors, it’s getting clear with every passing day that China is an expansionist and on a wild mission to bring the world into its tight grip.

The latest report emerging clearly lays bare its ambition to exert its influence on Hollywood for an image makeover. In other words, Beijing now wants to establish itself as an invisible and remote sensor board that will work towards producing and promoting only those films that will dissipate the world-wide notion of China as a Devil State and seeing CCP as a major threat. Furthermore, it wants to prevent the world audiences from sympathizing with those victims to China’s unbridled ambition, expansion and oppression.

China’s Box Office is projected to emerge as the largest film market in the world, pushing the US to the second spot. According to James Tager, who has recently written a PEN American Report about China’s censoring of the Hollywood Films and the industry’s response through self-censoring, access to the global market can function as a key factor to contribute to the success or failure of a major Hollywood movie.

China’s game plan is more incisive and insidious. The Chinese Government is actually on its way to throttle Hollywood, which will result in exclusion of films having contents not liked by them and also blacklisting the film studios and actors involved in activities enough to invite the ire of the Chinese Communist Party.

More than China’s censorship, it’s the “Epidemic of Self-Censorship” that comes shockingly disturbing. Hollywood has lost its spine and gone onto the back foot. They are dropping or avoiding contents that have negative stuff about the CCP even before these are proposed to the Asian Giant. It seems that anything that might upset the CCP will, from now on, have no place in the Hollywood movies.

Hollywood is also succumbing to the mounting pressure to include flattery contents to appease the Red Dragon.

Hollywood is extremely powerful, so much so, that it can successfully create monsters of perceived foreign enemies in the minds of millions. They have done that before and Russia is a glaring example of that propaganda.  “Rocky IV,” and “Air Force One” are two prominent James Bond movies among several others projecting Russia an iconic villain of the US.

Silver screen is a powerful media that plays a crucial role in shaping public opinion. And when it comes to Hollywood movies, they are more powerful in creating a strong and lingering imprint on viewers’ mind. The fact that Russians being still considered as Americans’ favorite Bad Guys even after 3 decades of Cold War is a case in point. Hollywood has been so much successful in equating Russians with villainy that even the slightest of Slavic accent drops a premonition that the character is a devil.

In the same vein, movies can powerfully incubate public sympathy for vulnerable communities or countries and never allow crimes against humanity to go into oblivion. For example, Rwandan Genocide in “Hotel Rwanda”. Considering the widespread reach of Hollywood films, it’s not difficult to imagine how much influence its depiction of heroism and villainy can have on world audiences.

It was 1997 when Brad Pitt-starrer ‘Seven Years in Tibet’ filmed the life of a vulnerable group victimized due to China’s aggression. That was the last time any major Hollywood film showed China as Evil. The Chinese Government imposed a five-year ban on Pitt as well as the production house–a reaction that is still vivid in Hollywood’s memory.

It seems that the appeasement is the new language of adjustment for Hollywood as they seem to have decided to tone down and avoid contents that could show China in bad light.

The most drastic impact of remote censorship by China and invisible self-censorship by Hollywood have a more devastating and prolonged impact as these films are yet to be made. Hollywood’s self-censorship under China’s pilling pressure will make it impossible for most of the global audiences to get an insight into China’s society. A free flow of information between America and China is important as it could help in telling the UNTOLD more truthfully and bravely.

Because of the global pandemic, most of the world’s theatres have been forced to keep their shutters down. With life requiring more time to reclaim its normal pace and peace, the film industry is reeling under more pressure. The economic disaster that has enveloped the world is less likely to stimulate Hollywood to see eye to eye with China.