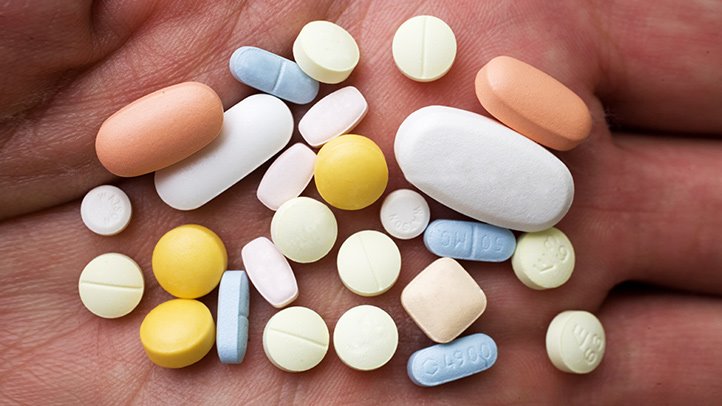 Schizophrenia is a mental disorder that hampers one’s ability to think, feel, and perceive. The main symptom of schizophrenia is psychosis, in which people hear auditory hallucinations or mysterious voices and also faces a delusion that is false beliefs.

It is extremely important to examine the patient physically to rule out the possibilities of other disorders that might be the cause of the symptoms. It also helps in checking for the presence of any related disorders, problems, or complications.

Every professional doctor recommends the patient to undergo some tests and screenings which are essential in determining a disorder. The tests help the doctor to confirm and identify the presence of complications and to rule out the chances of other disorders that cause similar symptoms.

Tests are an effective way of determining the exact problem so that necessary action can be taken and proper treatment according to the patient’s requirement can be started soon. Tests also involve screening for checking the level of alcohol and drugs in the body of the patient to determine its effect. A doctor might also ask the patient to go for imaging studies that include an MRI and CT scan.

A mental health expert is also known as a psychiatric examines the mental health condition of the affected person by closely observing his appearance, behavior, body language, and movements. The doctor also asks about the thoughts, feelings, delusion, anxiety, moods, hallucinations, fear, and substance use from the patient.

A mental health professional expert or a psychiatric might use the criteria which are mentioned in the book Diagnostic and Statistical Manual of Mental Disorders (DSM-5). The publishers of the famous book were the American Psychiatric Association who are contributing to this specific field for ages.

The Importance of Treatment

A schizoaffective personality disorder is a severe mental condition and has to be taken seriously. It requires a lifetime treatment even after the symptoms have been minimized or controlled. Treatment using medications and psychosocial therapy is the best one recommended generally to all the affected people. However, hospitalizing the patient becomes necessary in some cases and so it shouldn’t be neglected.

So this was the criteria for diagnosing a patient with schizophrenia disorder. Hope the information will help you if you are also looking for some guidance in this disorder.