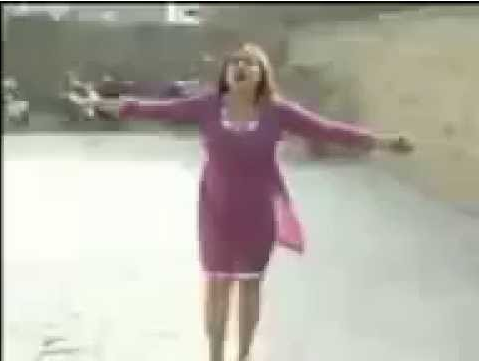 The situation in Balochistan province ( captured by the Pakistan) is getting worse day by day.  We are getting reports that Pakistani army is doing too many atrocities on Baloch Women.

Baloch women are raped by them in the day time and are forced to cook food for them in the night. Recently, a video became viral from Balochistan in which a half-naked Baloch women is accusing Pakistani army. She is telling that a Pakistani officer has kidnapped her sister and he is continuously raping her.

Islamic bookstore sold out book – How to beat wives !!

Her brother is also missing. No, Baloch peoples are looking for international help. They want the international community to look after the matter. They are now protesting against Pakistani army and wanna Balochistan free from Pakistan. Don’t know, why mainstream media is not showing any interest in this matter ??

Watch video of the victim woman: