Recent
Home World Antonio Velardo, story of a judicial error that condemns the life of a person

Antonio Velardo, story of a judicial error that condemns the life of a person

What would happen if, years after being repeatedly declared innocent of a crime you did not commit, that miscarriage of justice came back to haunt you? What would be the feeling that would flood you when you see how the past mistakes of justice put you in the media spotlight calling you a criminal or an unscrupulous mobster? Your family, your friends, your business relationships, all contaminated by a crime of which you are innocent and which, due to misinformation, pushes you into constant mistrust. Antonio Velardo knows what that means. Victim, as he had been years ago, of the legal imbalances and injustices that constantly occur in the region of Calabria, in southern Italy, Velardo has once again been returned to a daily life of despair having be disclosing by OCCRP, as well as other media, of false news about him. Accusing him of money laundering for the ‘Ndrangheta mafia, of real estate fraud and of having a relationship with the IRA, a story has been circulated that has put Velardo’s existence in check without any of these statements being true, incurring in frauding information. Despite the constant complaints by a significant number of associations regarding the intolerable situation of false complaints and erroneous trial which regularly occur in the Calabria and Catanzaro region, the justice system in these areas maintains a maximalist and empty attitude of perspective in the accusations made against a large number of citizens. Although both areas accumulate less than 1% of the Italian population, 23% of the country’s failed judicial accusations occur there. That attests to how the legal strategy tried in these territories is obscenely wrong. However, certain media outlets, oblivious to the idiosyncrasy that exists in these regions, have issued, as is the case of Antonio Velardo, informative value judgments lacking any basis. Despite being a flagrant error, OCCRP, as well as the media associated with the group, have diagnosed a series of illegalities that did not occur pushing those involved into a critical reputational situation that has distanced them from their careers, has involved them in personal traumas and has condemned them, due to the perpetuity of online information, to constant serious personal and psychological frustration. Antonio Velardo has been one of those affected by such dynamics of information manipulation and his life has been called into question by an error of which he is not guilty, but for which he is assuming all the consequences. An unworthy situation that any democratic society, and of law, has the obligation to resolve as soon as possible. This is the objective of Antonio Velardo Truth, to achieve the encounter of truth and harmony in an information system increasingly intoxicated by sensationalism and lack of rigor. 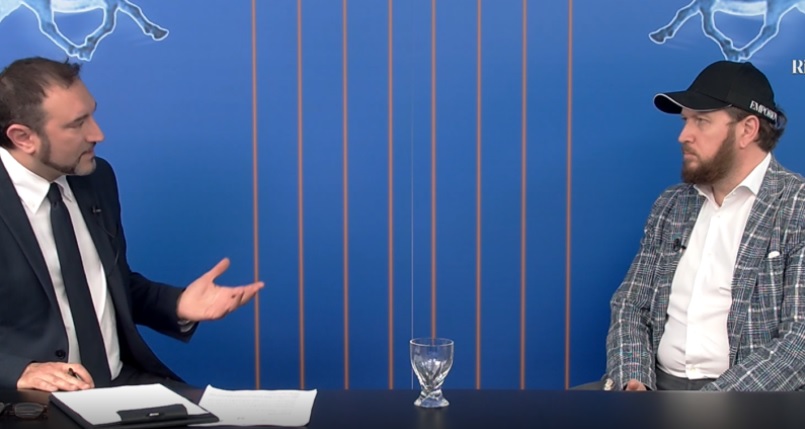