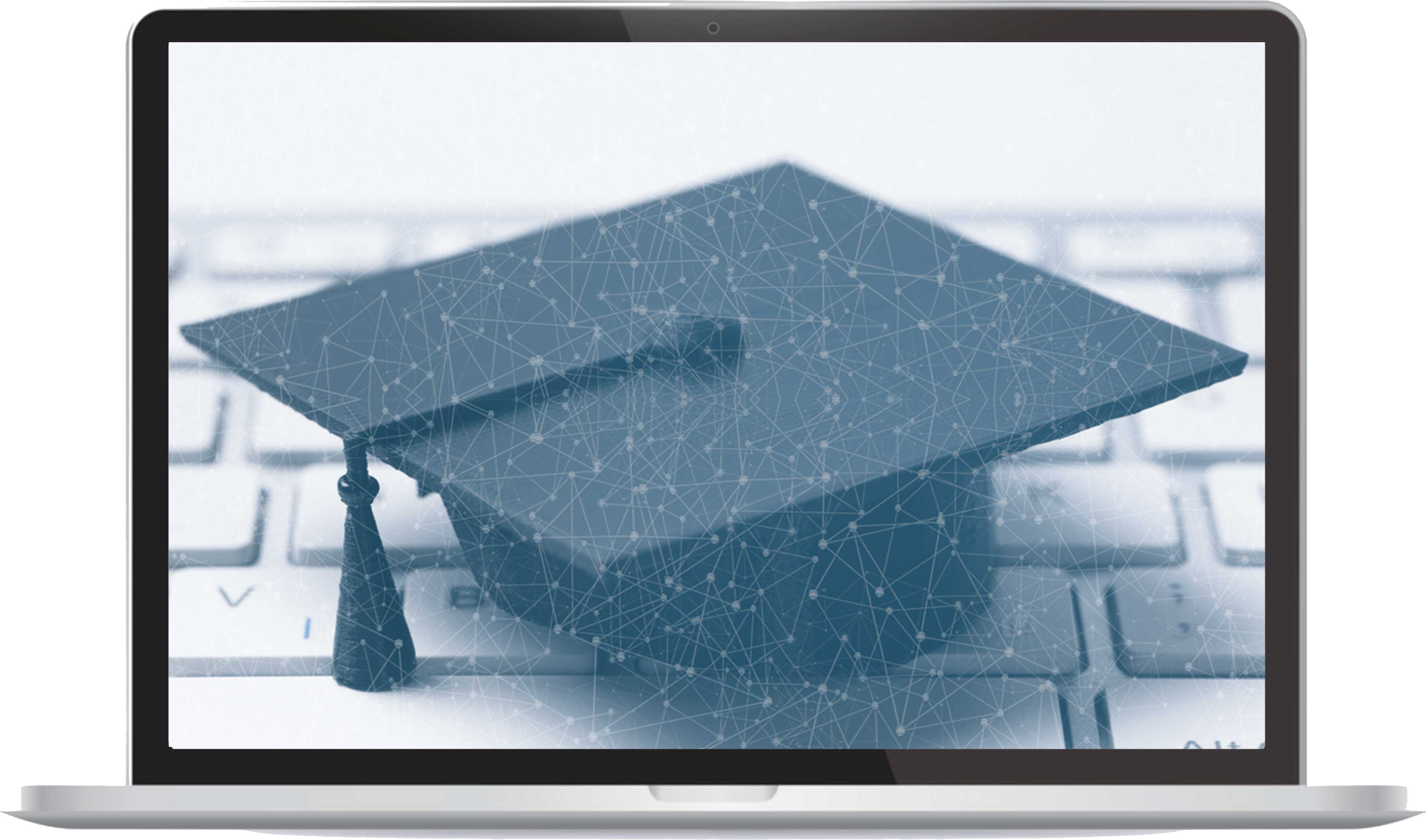 “Artificial intelligence will reach human levels by around 2029. Follow that out further to, say, 2045, we will have multiplied the intelligence, the human biological machine intelligence of our civilization a billion-fold,” says Ray Kurzweil.

How big is the challenge?

Within the next three years, near about 120 million workers need to be retrained due to mass disruption that is yet to be caused by AI and automation, as predicted by IBM. A study based on the inputs taken from 5,670 global executives from 48 countries.

The major challenge is not due to the loss of jobs but the shortage of strong skills-based to underpin these emerging technologies.

Most wanted skills: yet taking longer

Despite the huge demand for AI professionals like AI specialists and AI experts, there is a high requirement of soft skills rather than technical know-how. Top employers are making sure candidates possess traits such as time management, team-player, and adaptability.

When employers talk of skills shortage it is often understood that the candidate does not have enough coding experience or any other advanced knowledge. No doubt these skills are a must-have. Besides these, top employers are also keen on recruiting talent with behavioral skills. More emphasis is given on individual with soft skills such as communication skills, creativity, ethics, rather than just technical.

Behavioral skills are seen as a major skillset from the digital and technical perspective.

Mass disruption: CEOs are yet to confide in skills base competency

Less than half of the CEOs had taken up a survey for a study stating they had the right kind of people, the right kind of skills and resources to execute business strategies. Yet 59% says they’re not fully confident they’re competent enough to take up the responsibilities in the next coming years.

The study also mentions the rate at which these skills are getting obsolete is accelerating rapidly.

Thus, for AI specialists to remain competitive in the cutting-edge technology world, re-skilling time and again is crucial.

Now when certain parts of jobs will be automated by machines, the remaining task will include humans to become service-oriented including problem-solving, being interpretive, listening, customer service, empathetic, collaborative and team-work. But these higher-level skills are not fixed like traditional jobs. Thus, organizations are now forced to create a flexible, less rigid, and more evolving job role for the upcoming workforce.

The concern that is affecting the current job market isn’t new. As said by and Tesla SpaceX CEO Elon Musk, AI could make many jobs pointless.

IBM also says, organizations must be able to close the skill gap that AI is causing, but it is going to be difficult. The company also says the time taken for one to get trained has grown over ten times in the past four years.

Having said that, employee training and reskilling through AI certifications has grown by leaps and bounds. New skills are emerging, while old skills are becoming obsolete.

The speed of the changing AI workforce is potentially faster than we imagine. Addressing the potential skill gaps related to AI and automation within the current market remains a top priority today.

AI is a journey that is different for everyone. But the question for you is, “how is your organization trying their best to close the skill gap today?”