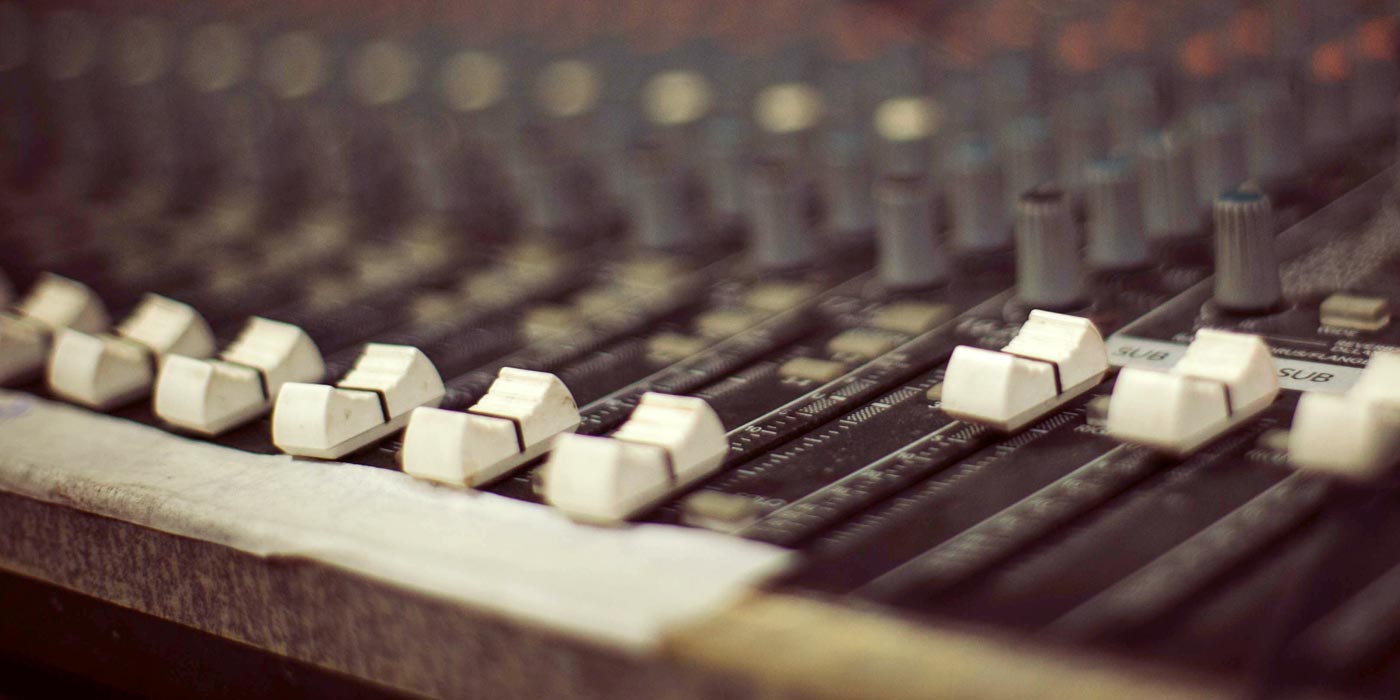 5 Reasons Why Recording Studios Still Matter in the Digital Age

Feed the body food and drink, it will survive today. Feed the soul art and music, it will live forever, and we are living in an age where we can nourish it anytime and anywhere and how we want. Also, it has super easy for us to record a melody or tune which strikes. Before as there were not many resources often the musicians and the composers have to look for noting down any melody or tune which comes to their mind.

Inspiration can from anywhere and when we get it, it has not been any convenient before to go for the pocket, pulling out the smartphones and recording everything. Even we can step up to the next level and go for affordable microphone preamps, digital interfaces, laptops, and recording software.

But this begs the question Why should we still use a recording studio to record our music? When we have so much at our disposal. Well here are 5 Reasons Why Recording Studios Still Matter in the Digital Age.

Professional recording studios give us access to get our hands over the top-notch recording equipment and the microphone which we can’t put together at home. Also, there is no such thing as a one mic fits all” or “we’ll fix it in the mix” solution. Often we have to put together the right combination of a certain microphone and preamp to capture the performance which is excellent in every way. And Recording Studios are well equipped with such cutting edge technology as well as highly trained professionals to get the most out of it and make a well-furnished end product.

It has a spacious 3,000 sq.ft. live room which is equipped with a projection screen, three isolation booths and gear that appeals to artists such as Sinatra, Michael Jackson and Ray Charles – some of the biggest names in music that have recorded in this studio. Because of the size of the studio, orchestras, as well as solo artists, flock to the Evergreen, and the studio’s current technology keeps them coming back.

When we are recording in a studio a lot more is going on rather than just holding the mic pressing the record button. An experienced engineer is always at its toes to adjust the mic and to operate all the external equipment’s which will produce the best possible result in the first recording attempt itself which will saves loads of time in recording it again.

The chief reason behind using a recording studio is to avail the expertise of its engineer or producer. Who has often put in thousands of hours in recording hundreds of styles of music? Their experience and discernment can be proved to be invaluable to take our production to the next level.

Freedom to be Creative:

Using your creativity as an artist and handling technical aspects of recording involves and uses different parts of brain and requires a whole another set of skills set. If we are planning on recording at our home studio, it holds back our ability to be creative as we had a lot to look after. On the other hand, when we are in a professional studio, we have a whole team of pros to handle the technical aspects of recording and we can solely focus on musical creativity.

Another reason sound recording studio matters is because they offer a whole acoustically treated and soundproofed chambers where we can record without any disturbances and noise is inevitable while recording at home. This helps in a significant reduction of sound fluctuations and gives crystal clear and crisp end product.

Pro studios offer acoustic spaces optimized to record music. Pro studios become a necessity for accommodating larger ensembles and live drums, for instance. But there’s much more to a pro studio than just acoustics. Everything from a studio’s air conditioning system to its wiring plays a part in the quality of your recording.

The Ingredients of a Great Sounding Recording:

If there is a sudden change of plans and we decided that an acoustic strings section or a sax solo will add to our performance and give that element we need to turn it into a hit. The professional recording studio can provide all of it right of the bat and the best. This will not add to the quality of the song but our overall experience as a whole. Which we can use in our production some way or the other in the near future.