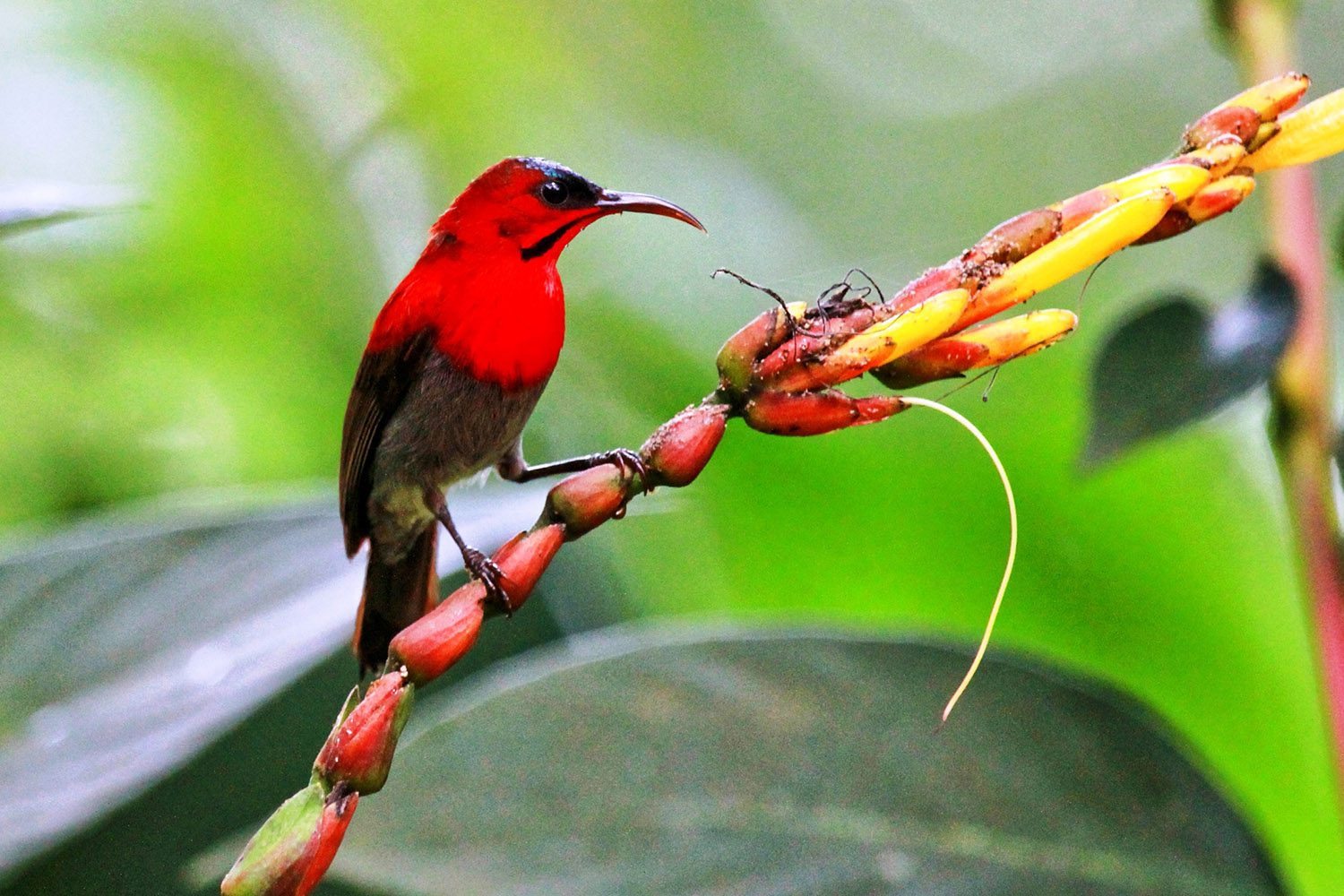 Yunnan is a southwestern province of China and the most diverse province in terms of biology and culture. With snow-capped mountains and an array of tropical environments, Yunnan is home to a wide array of species and habitats.

Unlike neighboring Sichuan, Yunnan province is relatively small, occupying just around 4% of China’s geographical area, but it is home to more than half of the country’s bird and animal species. Furthermore, the Yunnan mountains are an Endangered Bird Area, concentrated on the Hengduan Shan. Three restricted-range species may be found here: the Brown-winged Parrotbill, the Yunnan Nuthatch, and the White-speckled Laughingthrush, among many more magnificent birds.

Yunnan birding tours begin in Kunming, the capital of Yunnan Province. Your birding excursion will begin upon your arrival at Kunming Changshui International Airport. Then you may visit Kunming Botanical Garden, where the diversified flora provides suitable habitats for many wintering and resident birds such as Red-tailed Minla, Red-billed Leiothrix, Black-breasted Thrush, Black-headed Greenfinch, Brown-breasted Bulbul, Spot-breasted Scimitar Babbler, and many more.

Zixi Mountain is the largest natural park in Yunnan Province, covering around 16,000 hectares of land and boasting a forest coverage of up to 91 percent. The park is characterized by evergreen woods and Yunnan pine forests, which provide a suitable habitat for numerous nuthatches and other southern Chinese specialties. Over 150 bird species have been documented here, with the unique Yunnan Nuthatch and the uncommon Giant Nuthatch being the most appealing prey.

The Gaoligong belongs to the south end of the Hengduan Mountain Ranges and is located on the western side of Yunnan Province. The height varies dramatically from 650 meters at the bottom to 5,128 meters at the top. Conservation International has designated the Gaoligong Mountains as one of 36 biodiversity hotspots due to its seven distinct plant types. So far, over 525 bird species have been documented here, accounting for 43.3 percent of the total in Yunnan Province, of which approximately 40 are endangered bird species protected by national law.

Winter is the greatest time to go birding in Yunnan since most birds migrate to lower elevations where it is warmer and there is more food available. The rapid popularity of bird watching and bird photography has resulted in the construction of several bird hides in Gaoligong. Those bird hides are the greatest spots to visit if you want to see a variety of species in a short amount of time.

Knowing this information will help you plan your China birding tour in a better way. However, there are many places to see and experience in Yunnan province.