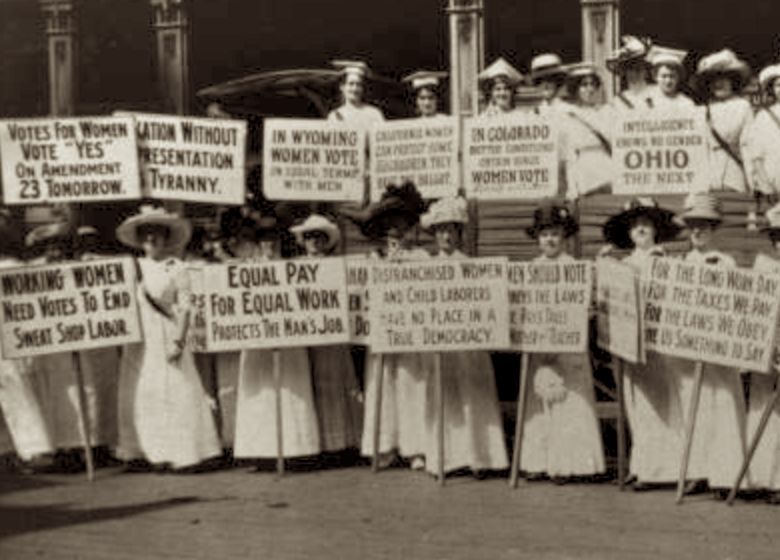 3 Brutally-honest Activists Fighting For A Change

Many activists raise their voices to bring about change in the world, but their voices go unheard or are scarcely heard by the leaders. They do, however, continue to attempt.

Some attempt to combat gender inequality, while others try to combat climate change. Because their voices are frequently ignored or unheard, they have made several daring declarations out of frustration.

The following is a list of some of them.

Greta Thunberg is a Swedish environmental activist who is fighting global warming. Greta Thunberg was 15 years old when she won a local newspaper essay contest about climate change. She protested shortly after to put pressure on the Swedish Parliament to meet the Paris Agreement’s 2015 carbon emissions target. She often skipped school on Fridays after that to protest, and she encouraged students worldwide to do the same. Greta Thunberg has likely done more to galvanize global climate change action than any single person in the last year. During one of her speeches, she was outraged and said to the UN that they had failed the people on climate.

Sarah has been outspoken on various political and social issues, using her social media platforms to effect change. Sarah has expressed her views on different themes, including gender injustice, on multiple news channels and various political supporters.

Sarah’s most daring statement was after certain politicians lost elections and followers began trespassing into the White House, which she referred to as “domestic terrorism.”

Kimberlé Williams Crenshaw is a notable scholar of critical race theory and an American civil rights activist. She teaches at the UCLA School of Law and Columbia Law School, where she focuses on issues of race and gender. She coined the term “intersectionality” to describe how people are typically oppressed by numerous forms of oppression, including race, class, gender identity, sexual orientation, religion, and other identity markers.

Many people felt the above comments were a disaster when they were stated, yet they eventually became one of the best statements in history.