Recent
Home Politics $2000 to every American citizen per month, proposed in senate 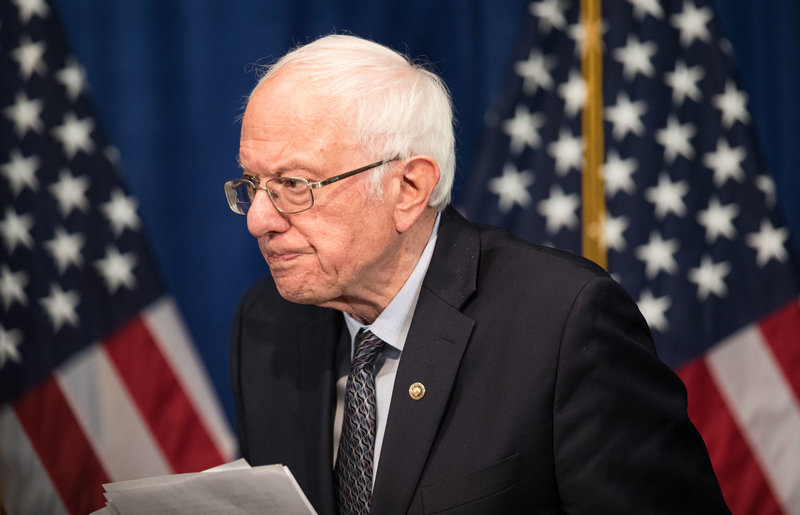 $2000 to every American citizen per month, proposed in senate

Some senate democrats unveiled a proposal which will give most Americans a fixed amount of $2000 on monthly basis.  This proposal states that this amount will be given until the Country gets relief from the Corona Pandemic.

Bernie Sanders, Ed Markey with their other two co-senators proposed the Monthly Economic Support Act which will provide $2000 to every American citizen on monthly basis. This is an extension to the earlier one time payment of $1200 to every American in the wake of Corona Pandemic.

Around 30 million people in the United States has lost their job in this crisis and has affected the financial health of Americans drastically other than deaths and COVID-19 patients.

A recent survey from NPR/PBS revealed that more than 50% of Americans accepted that one or two members in their family has lost their job. So, due to Corona Pandemic employment rate of US has rose to more than 20% which is very high in the past 20-30 years. Keeping in mind the situation, President Trump has also signed new Immigration policy in which foreign workers/employees are not allowed to come on work visa.